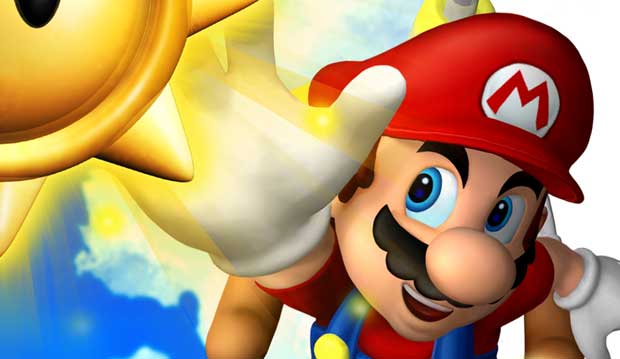 Just when you thought that Nintendo’s worldwide stranglehold on console sales were coming to an end, there are reports that a successor to the Wii is in the works and scheduled for announcement at this year’s E3.  Rumor has it that Nintendo has developed a new home console capable of running games in HD resolution that is “more powerful than PS3 and Xbox 360.”

Analysts have been asking for an HD version of the Wii for awhile, but that doesn’t seem to be what’s coming, according to sources close to Game Informer.  It’s rumored that several publishers have already been hands on with the console.  Nintendo is aiming for a 2012 release with the new hardware, and “Nintendo is doing this one right”, It’s not a gimmick like the Wii.”

The Wii has recently been in decline against its competitors who have both released similar options for consoles in the PlayStation Move and Microsoft Kinect.  This could be a great move for Nintendo, the possibility of a home console that is more powerful than what is available now is enticing.  None of this has been confirmed by Nintendo so we’ll chalk it up to speculation for now, but if you can’t trust Game Informer who can you trust?

What do you think about the possibility of Nintendo coming first with the next generation of consoles?