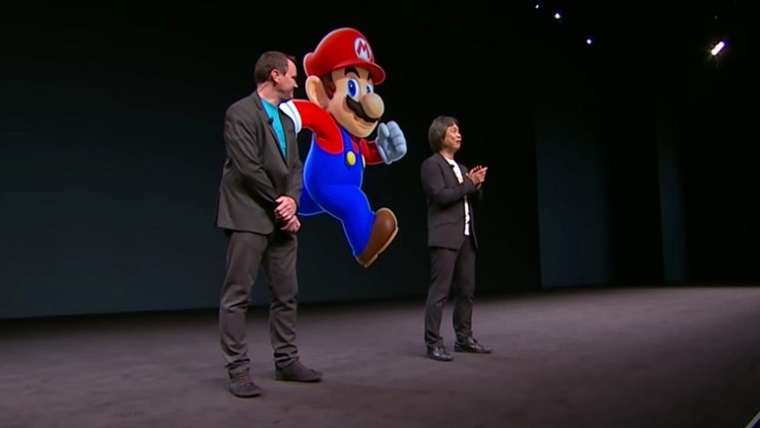 Super Mario Run released on iOS in December of last year, and despite being a mobile game it featured a premium payment model rather than being free-to-play. The company allowed users to play the first 3 levels and a preview of the fourth along with access to the other modes, but if you wanted the full experience then you needed to pay $10.

While this was a model that was controversial to many along with the need to always be connected to the internet in order to play it, it appears that it’s a model that Nintendo prefers. Despite releasing Fire Emblem Heroes with a freemium model, a senior company official has confirmed that that game “is an outlier” and that they “honestly prefer the ‘Super Mario Run’ model.”

It’s definitely an interesting statement for the company to make, especially when considering that they have said plainly that Super Mario Run did not meet their sales expectations. Despite Super Mario Run being a very popular game that was downloaded by millions of people, the conversion rate for the game was around just 5%. This was still able to make Nintendo millions of dollars, but it’s not what the company was hoping for.

The premium vs. the freemium model is a debate that won’t be ending anytime soon, though having access to a full game without any holdups definitely makes playing the game more enjoyable. However, another issue with the price that Nintendo decided on for the game was that it was too steep for the little amount of content being offered. Many got through the entire campaign very quickly, and unless you try and go for all of the special coins some felt the $10 price tag wasn’t worth it.

Super Mario Run is available for iOS and Android devices, and recently got a big update that added some notable things to the game.