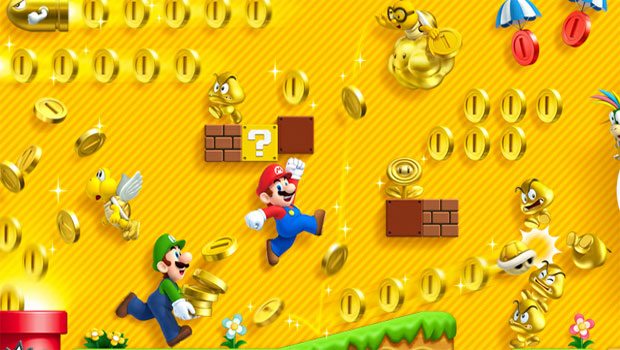 Ippatsu Shoubu de Dokidoki – (Not going to be called this in the US) – Described as a very difficult course for the coin rush mode.

Kiroku ni Challenge – Get as many coins as possible.

The three content packs are priced in Japan at $2.57 when converted from Yen, but Nintendo has yet to reveal the names or prices of the packs for a Western release of the content.