The latest news in the world of video games at Attack of the Fanboy
August 26th, 2016 by Kyle Hanson 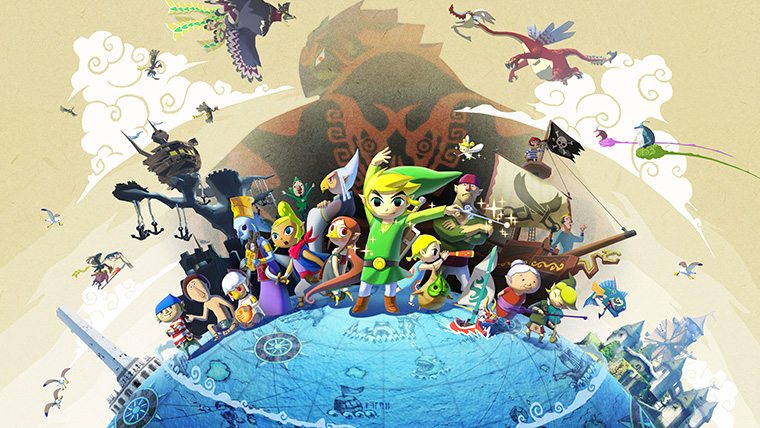 Nintendo games are famous for their ability to retain value, selling at or near full price for years after their initial release. However, some game sell so well, and become so important for the platform that they are added to Nintendo Selects. The program is a collection of some of the biggest and best games on Nintendo’s platforms, with the 3DS and Wii U offerings expanding greatly today.

On 3DS Animal Crossing: New Leaf, Tomodochi Life, Nintendogs + Cats, Luigi’s Mansion: Dark Moon, and LEGO City Undercover: The Chase Begins have all joined the Nintendo Selects Program. Wii U has added The Legend of Zelda: Wind Waker HD, Nintendoland, and LEGO City Undercover. All of these games are now priced at $19.99, making for a pretty nice discount on many of them.

They join previous entries like The Legend of Zelda: Ocarina of Time 3D and Super Mario 3D World, among others. The new price will immediately apply for the digital versions of these games, and should trickle out to retail soon. New copies of the games will feature the Nintendo Selects branding, putting a red border around the cover art, and the main logo in the corner.