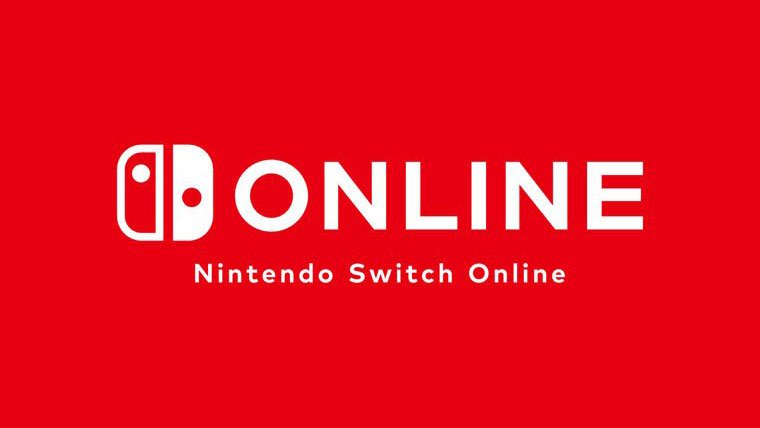 Nintendo Switch’s biggest criticism since launch has been its handling of the system’s online services, especially for a console releasing in the 2017. Pushing the system’s voice chat services to a mobile app instead of including voice chat functionality within the portable console itself is still a primitive idea, but at least you can actually download the app now.

As of now, the app is available to download on both Android and IOS, although the service itself is unavailable. You can currently sign into your Nintendo Account and save your details but you’re quickly kicked out with a server maintenance message.

The app will be a crucial part of the Switch’s online functionality from this point onwards, hence the app’s launch before Friday’s release of Splatoon 2.

Previous Nintendo consoles have also seen underwhelming support of voice chat functionality in games. The Wii U had a very spotty history with voice chat, including only some games being able to use the GamePad’s microphone while others required the use of an external headset, such as the ever-reliant iPhone headphones.

Since online party chat has been essentially perfected since the early days of Xbox Live, with even the original Xbox allowing in-game voice chat by simply plugging a headset into the memory card port of your controller. Hopefully, with Nintendo’s next console they’ll be able to catch on to this age-old technique.