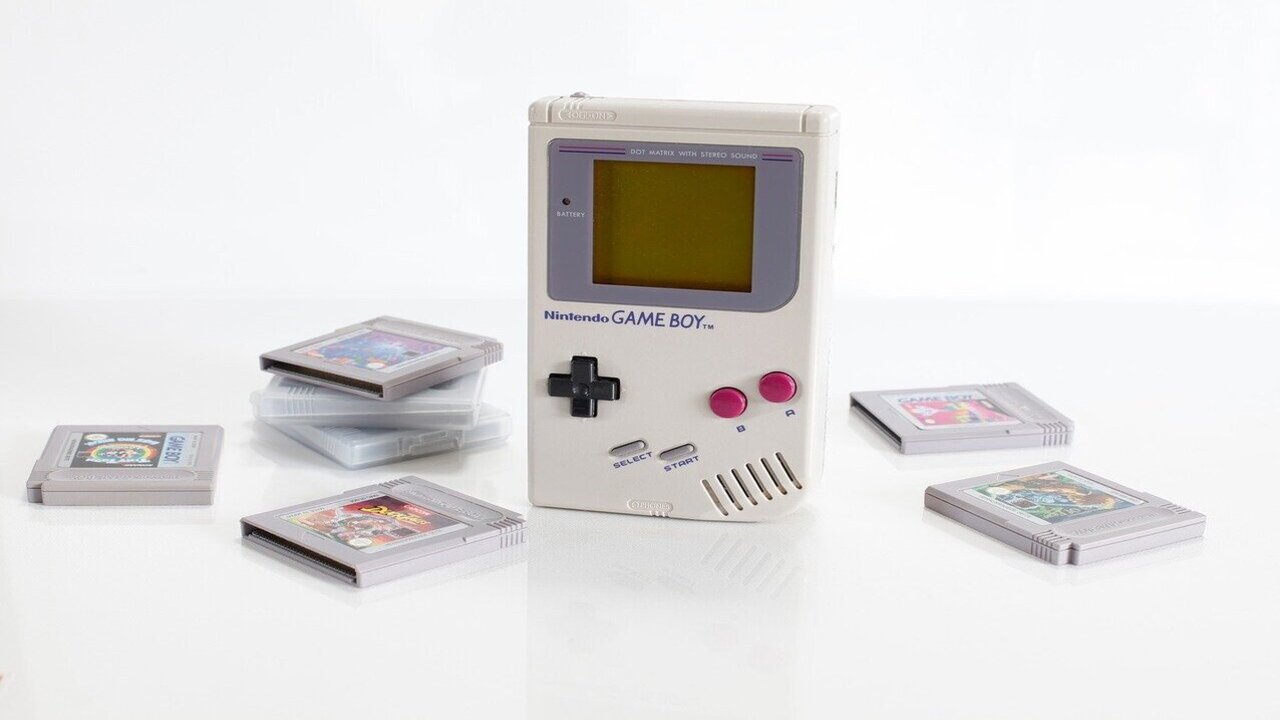 Nintendo Switch Online will be getting a myriad of Game Boy games in the near future according to rumours which as of the time of writing have now have been confirmed. The Game Boy’s legacy is one of grandeur and will continue to be told in gaming history for generations to come with it now being the 3rd highest selling console of all time with over 118 million sales to date. Nintendo Switch will be sure to see this legacy continue for adoring fans of the system across the world to relive their fondest gaming memories in the modern world.

What were the rumours? When did they start?

The first rumour came to light by the way of a known insider known as ‘NateDrake’ in the gaming community who spoke about the possibility of Game Boy (and Game Boy Color) games coming to the Nintendo Switch. This then sparked a wildfire in the community with fans rushing to dig deeper into the claims.

Reddit posts such as the one from u/upsmash_tenthousand spreading more awareness on the rumour at the time. u/PressTurn made a similar post and further ensured more people from the ‘GamingLeaksandRumours’ Reddit community knew about the claims. NintendoLife also made an article on the rumours circulating at the time.

When was the rumour confirmed?

The rumour itself was confirmed when Eurogamer did more digging on the facts of the situation and later worked out that the rumours were indeed correct and further emulation support for consoles/systems outwith the Game Boy may even be added at a later date due to code hinting at other emulators that are potentially nestled within.

Eurogamer has been able to separately corroborate these reports – and we have heard that other retro platforms are also on the cards.

It is likely that players will find a vast array of enjoyment coming from the Nintendo Switch Online’s offerings.

When are the Game Boy games arriving on Nintendo Switch Online? What can we expect to see?

The rumours pointed to the fact that the games may be arriving over the next few weeks, but this is yet to be confirmed by Nintendo directly.

As of the moment, there is a large pool of games both for NES and SNES within the catalogue. Given how many games are available for each of those, it would be more than likely to see a considerable number of Game Boy games coming to the Nintendo Switch. Time for a blast from the past!