The Nintendo Switch continues its domination of the Japanese gaming market for the second week in a row. 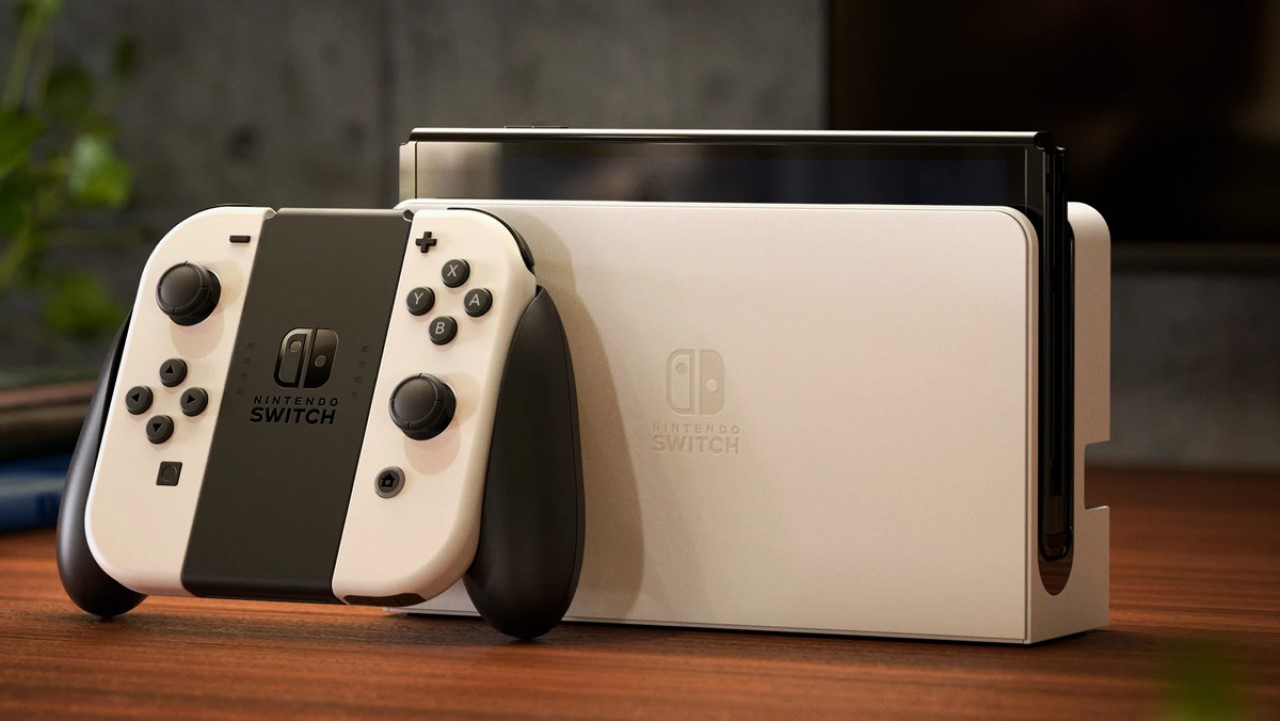 The Nintendo Switch continues to be an undisputed favorite in Japan as it sweeps the entire Japan Top 30 chart for the second week in a row. With PS5 and Xbox games nowhere to be seen in the top regions of Japan’s gaming charts, it paints a clear picture of Nintendo’s dominance in the Japanese market.

As Attack of the Fanboy has reported, the Switch became the first console to take every spot in Japan’s Top 30 chart since 1988. This feat had been previously achieved by the Nintendo Entertainment System. Since its release, the Switch has enjoyed steady support from both first party and third party developers, helping the console to find continued releases.

The success of the Switch can also be attributed to the fact that it is a hybrid console that can be plugged into a television or used as a portable gaming system. This allows it to appeal to a wide range of gamers, including both hardcore gamers and those who wish to squeeze a few minutes of play in during a commute.

Although Sony may not have much of a presence on the Japanese charts, they have certainly been making a splash in Western markets. This is in part thanks to the recent release of Ghost of Tsushima Director’s Cut which has rocketed to first place on the UK Physical Sales Chart.

Ghost of Tsushima Director’s Cut released on the 20th of August 2021. It is available on PS4 and PS5.