Nintendo Will Reportedly Not Have June Nintendo Direct

Hopefully will come later in the summer. 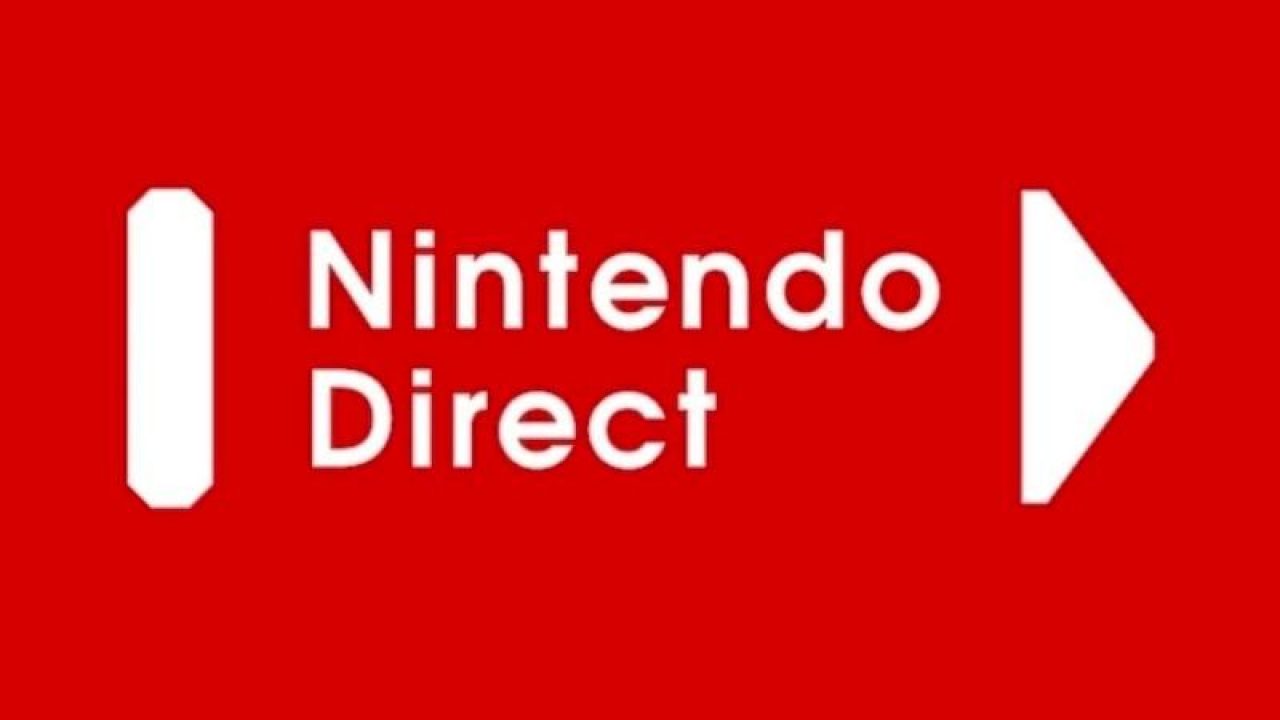 Nintendo was one of the first to really change the E3 game years ago when they decided to forgo the traditional live conference. This was heavily criticized at first, but Nintendo managed to really make it their thing as an extension of their existing Nintendo Directs. The E3 Direct was always the biggest one of the year that everyone looked forward to and everyone was hoping we’d still see one in June even with the cancellation of E3 proper. That was until a new report just surfaced where it sounds like that will not be happening now.

According to a report from VentureBeat, Nintendo will not be holding a Nintendo Direct in June to coincide when E3 would have been. This report says that Nintendo is being forced to push back things as a result of Japan’s work from home order.

Even with the cancellation of E3, Nintendo was supposedly still planning on trying to do a big Nintendo Direct presentation at some point in June originally, where they would have laid out the schedule for the remainder of the year, including the rumored celebration of the Mario franchise anniversary with the announcement of the Mario remasters and remakes that have been swirling around as of late.

The article from VentureBeat explains that many businesses in Japan are struggling with the work from home order, as many were not prepared for this type of transition. Even with Japan thought of as the forefront of technology, many in Japan do not even have home Wi-Fi or personal computers. This is likely why you will still see plenty of presentations in the coming months from other companies, while ones like Nintendo may have to handle things differently.

In the meantime, publishers are being told they don’t have to wait on Nintendo for announcements to be made either, so expect a lot more Twitter announcements and such instead. Outside of Xenoblade Chronicles Definitive Edition, we also have the release of the first Pokemon Sword and Shield expansion in June if things are still going as planned, so hopefully we will get more information about that soon in some capacity.