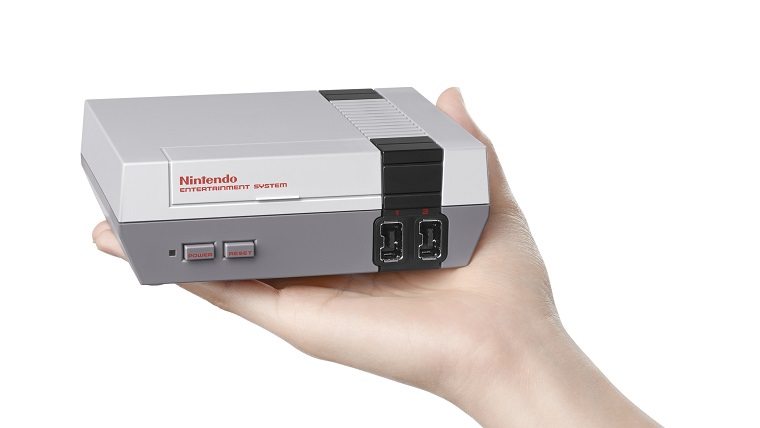 When Nintendo announced recently that they would be re-releasing their original NES console in a miniature form, many were excited that they would be able experience all of their favorite NES games in classic form again. However, it has now been revealed that this will only be slightly true, as the 30 games that are included are all we’re going to get.

Nintendo revealed this information to Kotaku, where they said the following:

“The console is a standalone device, so it cannot connect to the internet or any external storage devices. The game line-up was chosen to provide a diverse mix of popular and recognizable NES games that appeal to a wide variety of players. Everyone should be able to find multiple games to enjoy.”

They also detailed how the console deviates from the original, saying that the console’s chamber lid does not open as the original did. This means that people will not be able to try and jam their original NES games into the console, not that they would have fit anyway.

Kotaku also asked if there would ever be plans to release a Mini NES or Mini Nintendo 64, though the company revealed that they have nothing to announce regarding additional console support at this time.

The Nintendo Classic Mini console will launch on November 11th and will cost $60.