Nioh 2, LEGO Harry Potter, and More Coming to PS Plus in November 2022

These three freebies can be yours to download throughout November 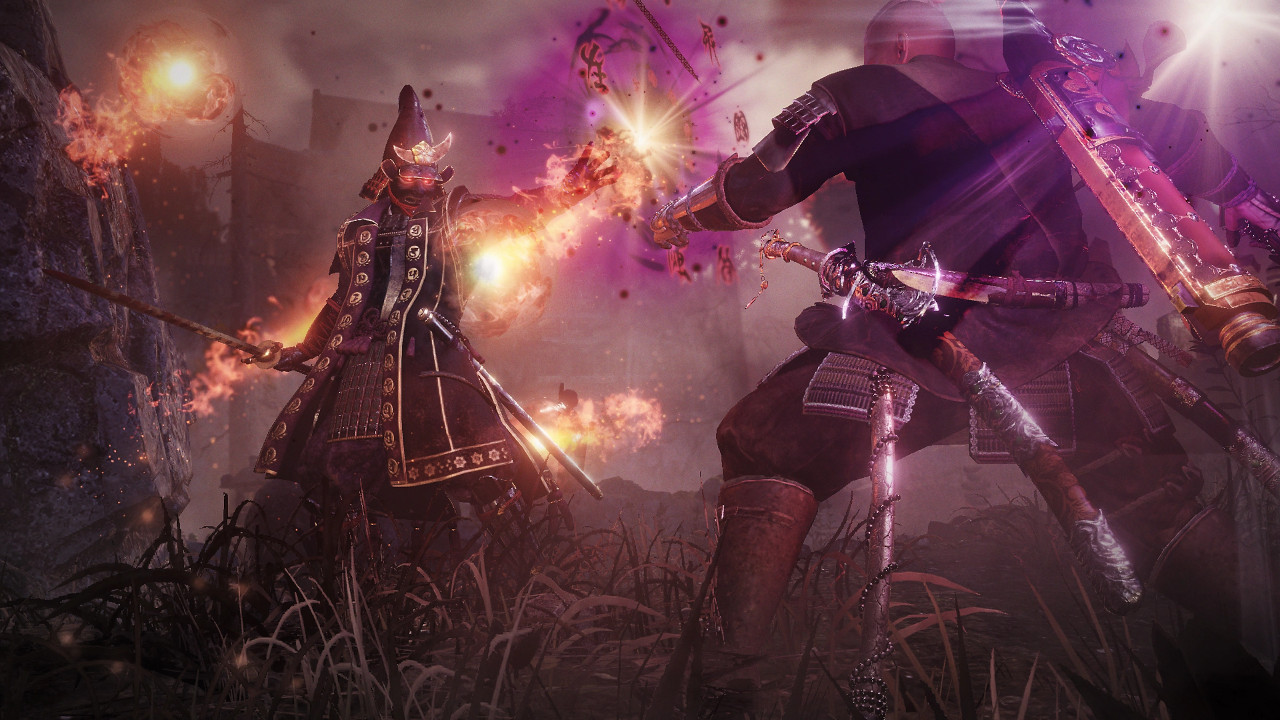 As always seems to be the case, the upcoming PS Plus games for November 2022 have seemingly been leaked ahead of PlayStation’s official announcement. In a post on deals and offers site Dealabs, it was revealed that Nioh 2, LEGO Harry Potter Collection and Heavenly Bodies will be available to download on PS4 and PS5 for all PS Plus members, from November 1, 2022.

Topping the list is Team Ninja’s Nioh 2, which was released back in 2020. This souls-inspired action RPG will be available in its base form on the PS4, but the remastered version will also be included for those who own a PS5.

Finally, indie hit Heavenly Bodies rounds out the collection of free games. This is a physics-based game set in space from developer 2pt Interactive. This game was released just last year in December 2021, making it the newest game on the list.

The total cost of these three games on the PS Store is a whopping $89.97, making this month-long offer a valuable freebie for PS Plus subscribers.

This news also means that you don’t have long left to claim October’s PS Plus games. Be sure to visit the PS Store before November 1 to claim Superhot, Hot Wheels Unleashed, and Injustice 2 for free, before they revert back to their previous prices.

PlayStation Plus PS Plus

Attack of the Fanboy / GAME NEWS / Nioh 2, LEGO Harry Potter, and More Coming to PS Plus in November 2022