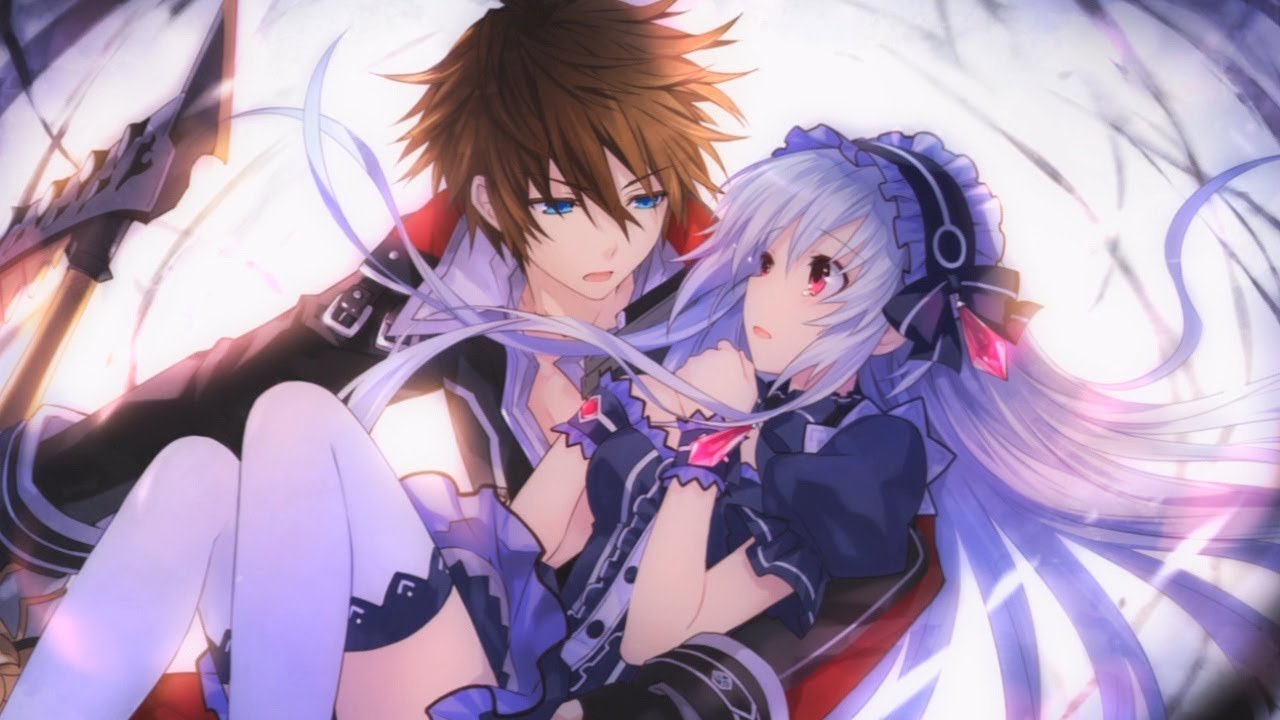 Many of NIS America’s titles be it RPG or otherwise, that have managed to make their way to the west have appeared primarily on the PlayStation family of platforms. Now NIS America is set to release a set of their most recent and well known RPG’s on the Valve PC digital platform, Steam.

NIS America has announced three titles are set to release on Steam. Hyper Dimension Neptunia RE: Birth1 and RE: Birth 2, both were popular with their audience on the PlayStation Vita and will be making their way to the PC. The third title will be Fairy Fencer F which was a PlayStation 3 release that I found rather enjoyable. The two RE: Birth titles will be introducing PC gamers to the world of Gameindustri, and as fans know it is a play on the entire real-life game industry in a very tongue in cheek manner. Fairy Fencer F will introduce players to the age-old conflict of the Goddess and an evil God. Oddly enough it times well with a sequel, Fairy Fencer F: Advent Dark Force set to release in 2015 on PlayStation 4.

So far NIS America hasn’t announced any system specifications or release date for any of the announced titles for PC. They did mention they will be releasing in 2015, so fans can finally enjoy them on PC if so choose.