NIS Classics Vol. 2 Brings a Pair of RPGs to Switch and PC 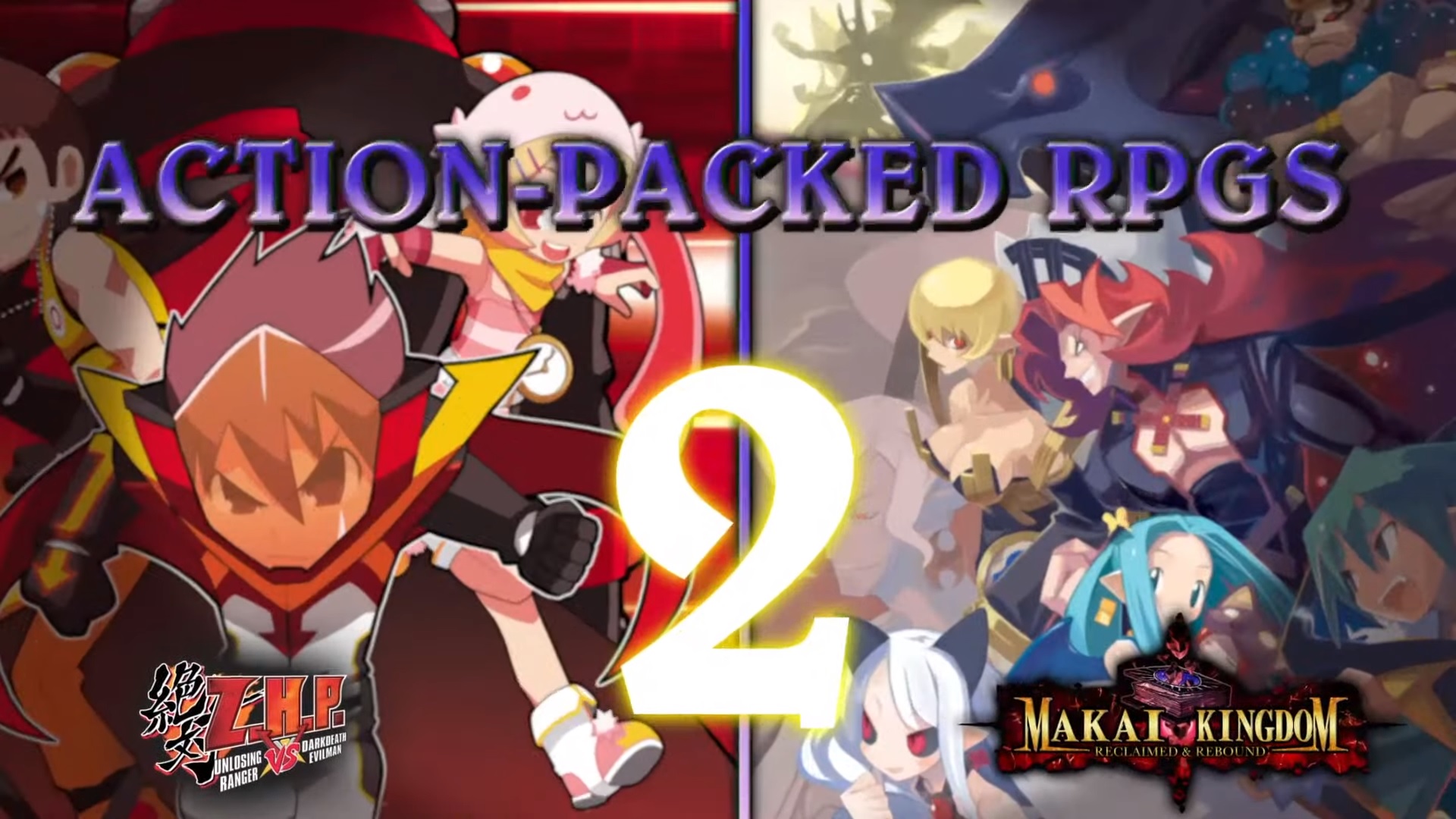 NIS America, Inc. revealed the announcement trailer for Prinny Presents NIS Classics Vol. 2, showcasing the classic titles to be featured as part of it. According to the trailer, the second volume in the series will feature both ZHP: Unlosing Ranger VS Darkdeath Evilman and Makai Kingdom. You can check out the announcement trailer for the second volume below:

ZHP: Unlosing Ranger vs. Darkdeath Evilman was first released for PSP in 2010. On it, players take on the role of a fully customizable hero, as they fight to overcome their enemies and create their own legend. Makai Kingdom: Reclaimed and Rebound on the other hand was first released in 2005 for the PlayStation 2 and re-release in 2012 for the PSP. On it, you take on the role of Lord Zeta, a master of tactical warfare, as he and his legions fight to reclaim the Netherworld. In the tactical turn-based strategy RPG players will be able to fight by summoning their units into battle as well as arming them with equipment, weapons, and even a wide arrange of vehicles sure to turn the tide of the battle to your side and fulfill your ambition.

You can check out the steam pages of both ZHP: Unlosing Ranger vs. Darkdeath Evilman and Makai Kingdom: Reclaimed and Rebound, here and here. So, are you excited to revisit the world of both titles, now on both Nintendo Switch and PC?