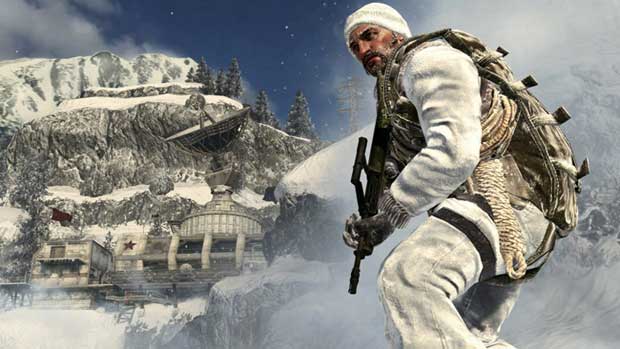 The weekly activity list for Xbox Live was released earlier today and surprisingly enough no games released in 2011 cracked the top ten for the online service.  The usual suspects remain at the top of the boards, with Call of Duty: Black Ops, Call of Duty: Modern Warfare 2, and Halo: Reach taking the first, second, and third spots respectively.  Games like Crysis 2, Homefront, and other multiplayer games released this year flirted with popularity on the service early in the year, but none of them seem to have had the staying power that the Call of Duty and Halo franchises have had.

NCAA Football almost cracked the top ten which was recently released coming in at #11.

The top ten XBLA titles for the week are listed below.