No More Heroes Dev’s PS4 Exclusive Let It Die Is Back, Launching This Year 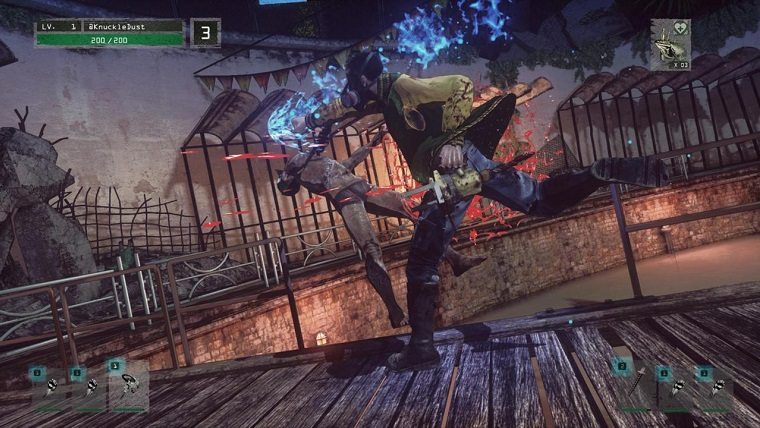 It has been a while since we have heard any news regarding Suda51’s PlayStation 4 exclusive game Let It Die, but now that has suddenly changed. Thanks to a new PAX East trailer we now have more information regarding the game from the No More Heroes and Killer Is Dead developer.

Interestingly, the game is a free-to-play action brawler experience that was originally announced in 2014 before falling off the radar. Executive producer Kazuki Morishita said the following regarding the game:

“Let it Die remains a crazy survival action game. The world we are creating will push the envelope for asynchronous, free-to-play. The trademark Grasshopper visual and narrative flair remains a signature for the title.”

More information regarding the game is expected to be shared at PAX East, which takes place from April 22nd to April 24th. Check out the PAX announcement trailer for the game below.