Leaving the past behind 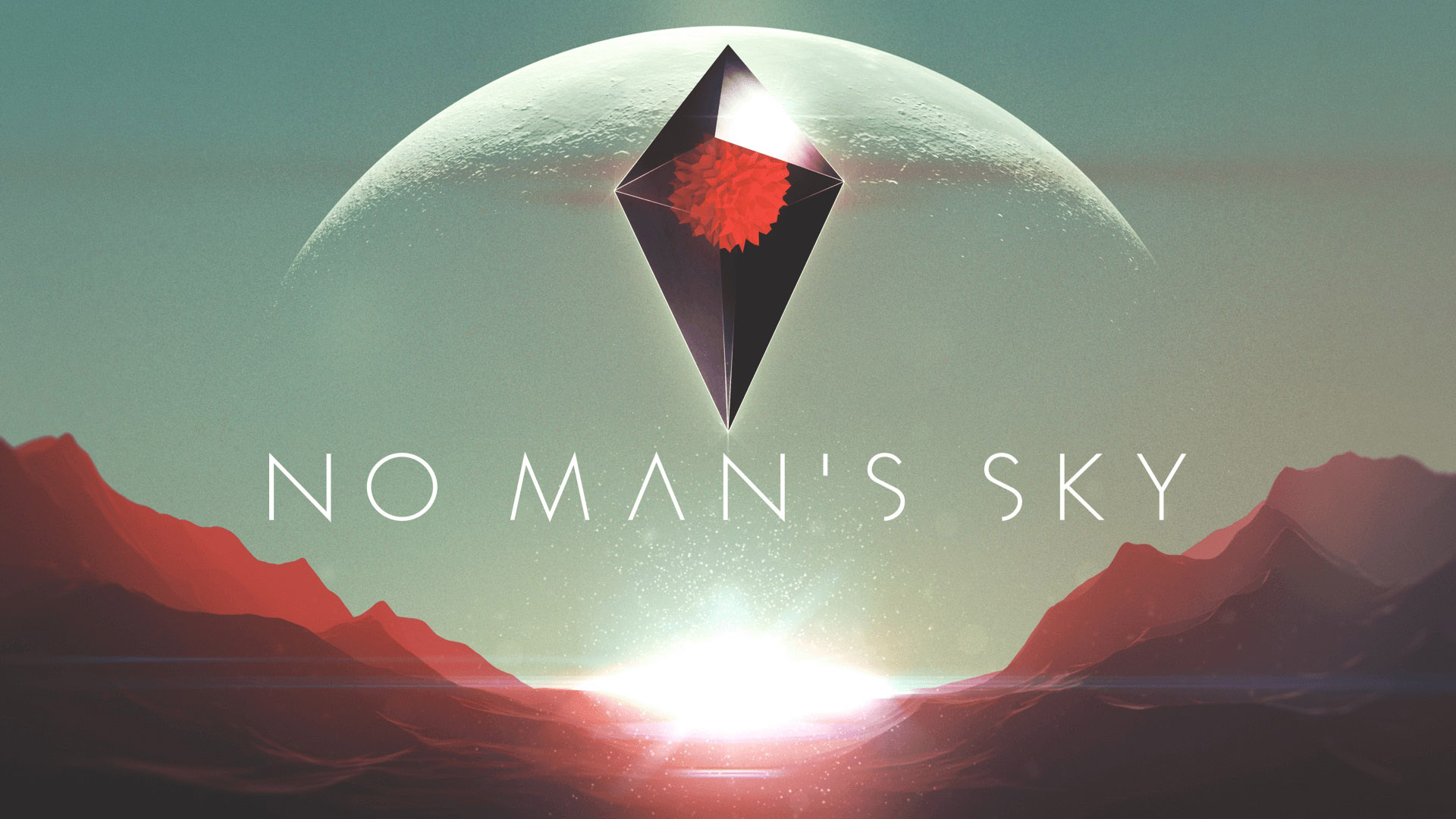 No Man’s Sky broke an important review milestone on Steam by finally joining the ”Mostly Positive” list on the platform. We know that for many that should not be that big of a deal, but in this case, it can be seen as the utmost reflection of the work the game’s developers have put into the project after its messy, to not say chaotic release in August 2016. To reach the “Mostly Positive” status, a title must have more than 70% positive reviews. Right now, No Man’s Sky has a total of 163,193 reviews.

It’s been a long road for No Man’s Sky 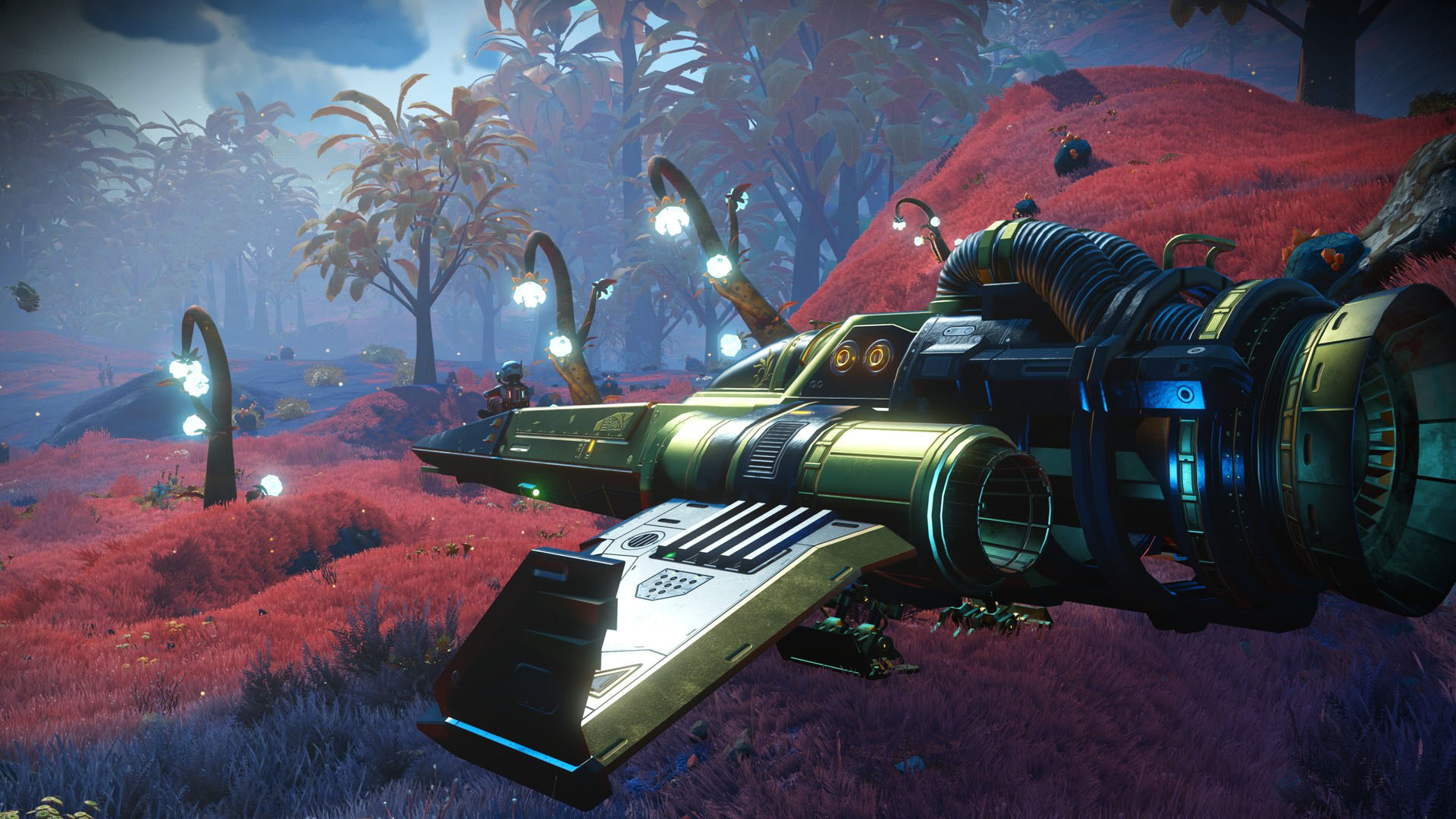 As we said above, No Man’s Sky current state is a testament to the hard work of its developing team, who managed to transform what was at launch considered by many as another industry flop into an excellent title who is now closer than ever to the game many expected to be on release.

The game just keeps getting bigger and bigger

In No Man’s Sky players take on the role of a space explorer as they follow their mission towards the center of the universe. In the game, players can also take on many roles as they explore the vast cosmos. The title’s latest update ”Frontiers” was released on September 1st and featured the debut of new mechanics and features such as planetary settlements, where players can rise in the ranks to become a leader of their settlements and eventually turn it into a prosperous town. The update also features the inclusion of new items and more. You can also check out all about the new Frontiers update on the game’s latest patch notes, here.  You can also check out the trailer for Frontiers below:

You can play No Man’s Sky right now on PlayStation 4, PlayStation 5, Xbox One, Xbox Series X/S, and PC. So, are you ready to finally jump into, or back into, the world of No Man’s Sky, now 5 years after its release?