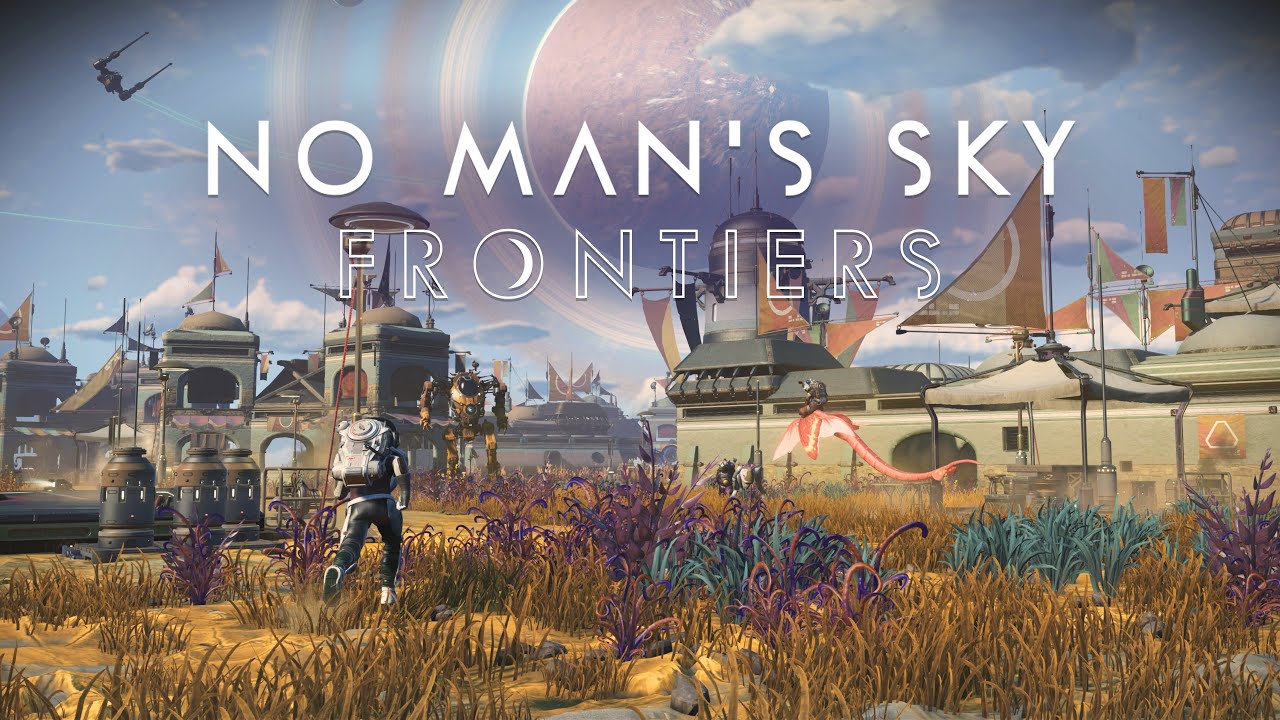 Update 3.63 has arrived for No Man’s Sky, and here is the full list of changes and fixes added with this patch.

It appears Hello Games has been releasing a ton of new updates for No Man’s Sky in a very short amount of time. We already received patch 3.62 two days ago, and now we have another update released for the game today.

Well today patch 3.63 has been released and it should be available shortly on all platforms. Unlike patch 3.60, it looks like all the other updates are mainly for bug fixes only. It does not appear as if any new content has been added with the recent patch.

You can read the patch notes posted down below.

The info taken above comes from the game’s official website. Remember to contact Hello Games to give them your feedback on recent patches.

No Man’s Sky is out now for the PC, PS5, Xbox Series X/S, PS4 and Xbox One platforms.