No Plans For Burnout Revenge To Be Xbox One Backwards Compatible 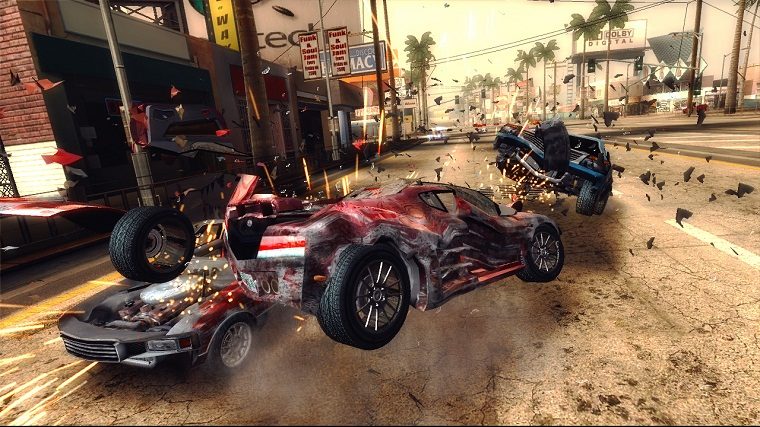 Criterion Games has mentioned it has no plans to make Burnout Revenge Xbox One backwards compatible.

A fan on Twitter asked Criterion Games if Burnout Revenge will be Xbox One backwards compatible in the future. The answer the developer gave was a negative one.

Criterion Games just said: “No plans for that right now“. It sounds like the developer has no interest in making it Xbox One backwards compatible yet or something is preventing it from happening.

The developer already stated several weeks ago that it plans to make Burnout Paradise playable on Xbox One soon. It’s not on the list of backwards compatible games yet, but it should be added sometime in the near future.

Only 104 Xbox 360 games are playable in the Xbox One at the moment. The update was released from November 12th. Not every game from the Xbox 360 can be playable though. Microsoft already ruled out 360 Kinect games.