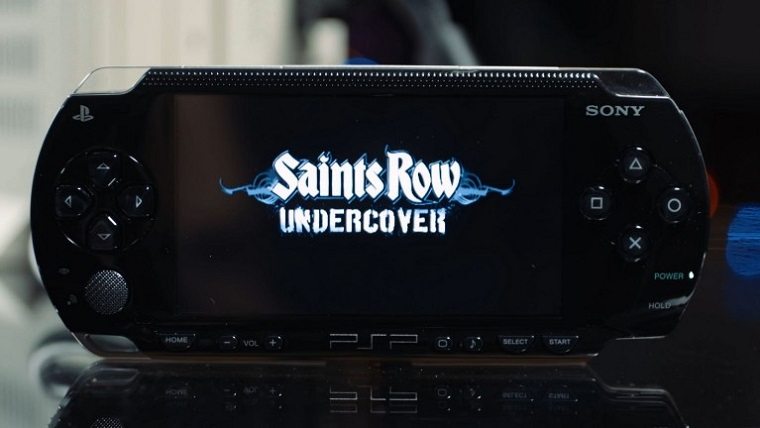 Footage was recently released of a cancelled Saints Row game that was being developed for the PSP called Saints Row Undercover, which was one of the many games to get the axe in the middle of its development. However, developer Volition is now taking things a step further by letting anyone with the capabilities to actually play the game themselves.

Volition gave a playable ISO file Unseen64, which they did as a means for everyone to see what they were going for and to preserve and archive the project. Several download links for the file are offered right here, which can be played with a PSP emulator for free.

Unseen64 also gives a call to fans to show Volition your support for doing this, as if it gains a lot of traction then Volition could end up showing even more games that have been packed away in their archives. This is a trend in gaming that I could definitely get bet behind.

While it has been a few years since we’ve gotten a game in the main series of Saints Row games, the series was recently featured in a new gaming pack called Saints Row Metro Double Pack. This pack includes Saints Row IV: Re-elected, Saints Row: Gat out of Hell, Metro 2033 Redux and Metro: Last Light Redux for just $55.