NPD: For Honor Was the Best Selling Game in February

The latest news in the world of video games at Attack of the Fanboy
March 17th, 2017 by Jose Belmonte 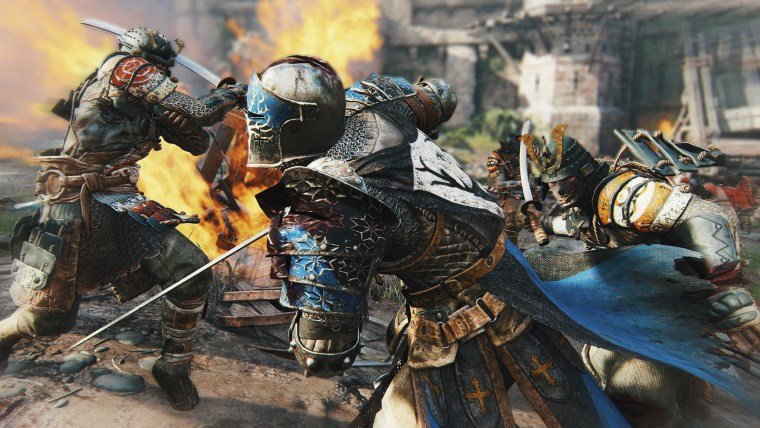 For Honor tops NPD’s list of best selling games in the month of February in the United States, while also becoming the best selling title of the year so far, despite the numbers accounting for only 12 days of sales. The other big new release of the month is PlayStation 4 exclusive Nioh, which enters the chart at number nine. Notably absent from the list is Xbox One exclusive Halo Wars 2.

This stellar entry by For Honor repeats the same pattern seen in other big markets around the world like the United Kingdom and Japan, making Ubisoft’s action game one of the first protagonists of the year, and possibly kickstarting a new multiplayer franchise. It’s worth noticing that the title sold better in Xbox One than PS4, despite Sony’s console claiming the top selling spot for the month.

Despite leaving the top position to a new leader, January’s best selling title Resident Evil 7: Biohazard had a very soft drop, charting at number 2 this month. A result that reinforces the success of this new reinvention of the horror series.

In order to find another new release we have to go down to number nine, with Nioh beating expectations for a title that was not likely to have a mass appeal. Nevertheless, the PS4 exclusive has proven to be the right project for developers Team Ninja, who celebrated that the game had sold more than a million copies worldwide with a free giveaway.

Another high-profile exclusive was released this month, but unfortunately Halo Wars 2 did not appear in the general chart. The Xbox One exclusive reportedly had a worse launch than its predecessor, and despite being Microsoft’s biggest exclusive in the first months of the year, it could only reach number 6 in the individual chart of Xbox One games.

Next month’s results promise to be very interesting, with the arrival of exclusives like The Legend of Zelda: Breath of the Wild and Horizon: Zero Dawn and big multiplatform releases like Tom Clancy’s Ghost Recon: Wildlands and Mass Effect: Andromeda.

Home / Game News / NPD: For Honor Was the Best Selling Game in February