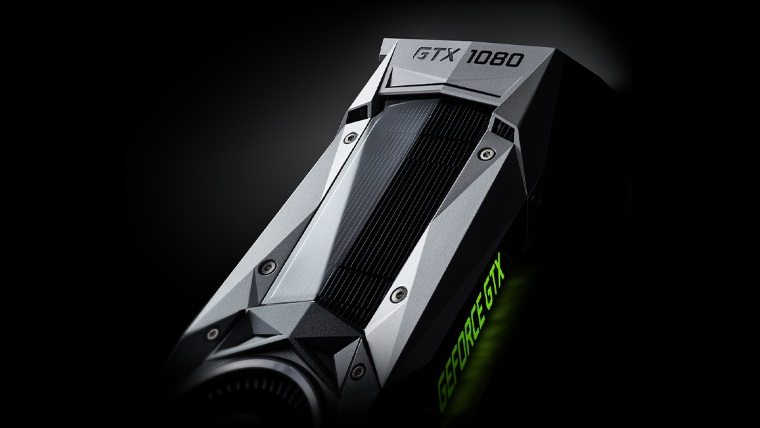 NVIDIA’s unveiling of the Geforce GTX 1080 was a huge success. The new graphics card promised massive improvement over even the most top of the line cards available today, and at a steeply discounted price. With a focus on the burgeoning VR marketplace, the GTX 1080 looked like a huge hit before it was even made available to the public. That came true this morning as NVIDIA Geforce GTX 1080 preorders went live across the internet, and sold out within minutes.

Some online shops had opened preorders a bit early, so those had already sold out well in advance, but today was the official launch day, with GTX 1080 preorders going live at 9am Eastern Time. Within just about 10 minutes the graphics card was nearly impossible to find anywhere on the internet, with resellers already pushing it for more than double its original asking price of $599.

Why so much excitement over a graphics card? Well, the NVIDIA Geforce GTX 1080 is a massive leap over its predecessors in terms of technology and performance. Featuring a brand new architecture, codenamed Pascal, the GTX 1080 is relatively cheap compared to other high end graphics cards, yet it outperforms anything else on the market, even when comparing it to machines using two graphics cards at the same time.

And the new architecture doesn’t just improve regular PC games. It actually focuses on VR, with special hardware to help with the dual screen rendering. Improvements in regular games seem to be in the 20% range, over a Titan X, while VR games look to jump by 50-60%. And the people who have a VR headset in their home are likely looking for anything to improve that experience. Now they just need to get lucky and find one available.

While this initial round of NVIDIA Geforce GTX 1080 preorders are gone, there are certainly more to come in the future.