Turns out, Resident Evil 4 VR is playable on Oculus Quest 1. 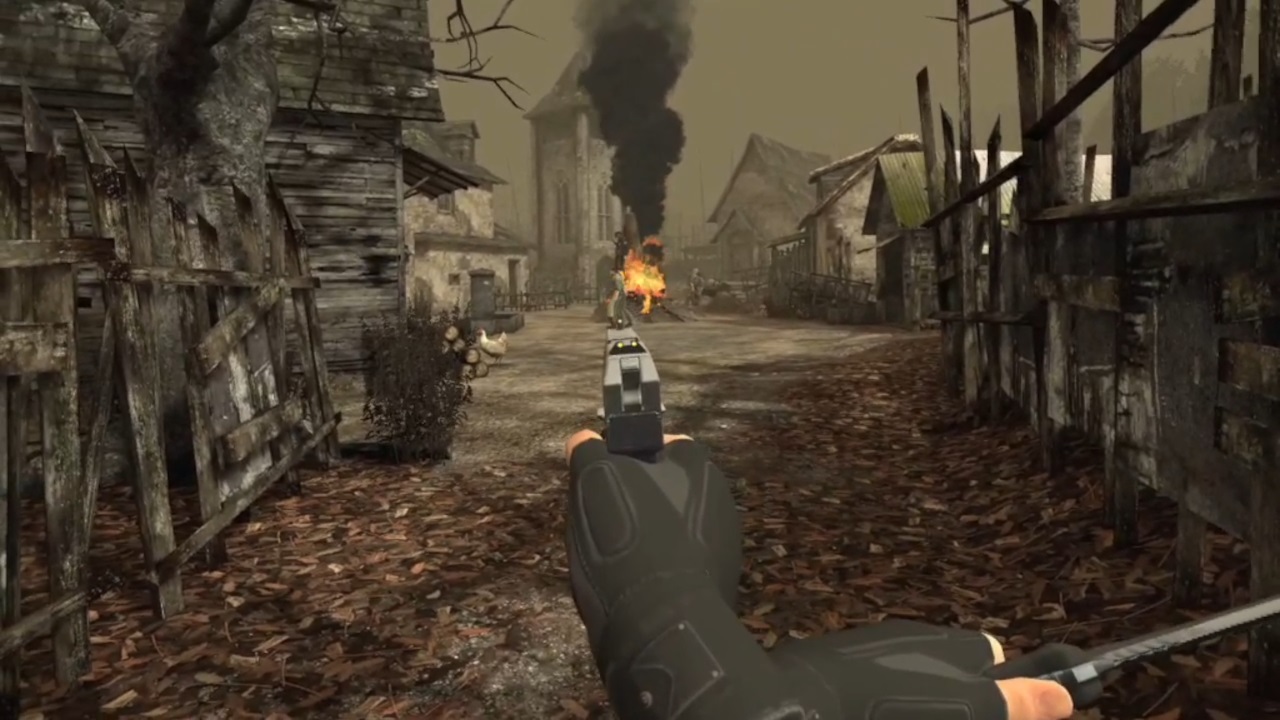 Resident Evil 4 VR is a triumph for VR games as there really hasn’t been a ton to note as of late. The experience has been mostly reworked for VR and now slaying zombies in the virtual world has never felt more authentic. Despite some of the older-looking character models and textures, this is still the best Resident Evil 4 has ever looked by a longshot. The celebration of the game though becomes a little bit short-lived though because it is exclusively an Oculus Quest 2 title. For Oculus Quest owners, they have been told they are completely out of luck in this regard which is a bizarre choice considering games that run with far higher graphics than Resident Evil 4 work just fine on the original quest. Luckily though, there have been some loopholes found in this regard.

According to a post on Reddit, Resident Evil 4 runs just fine on an original Oculus Quest. Now, that doesn’t mean you will just be able to go on your Quest and play it as you would a normal game, there is a bit more to it, but in case you are worried about sketchiness being involved, it is totally legal and still requires you to purchase the actual game in order to get things up and running.

First off, you need to get the game off your PC, then you need to download Downquest Extensions made by Basti564 to find the APK for the game, then once you have that, you download Sidequest and connect your Oculus Quest to your computer via a link cable and then you’ll be fully able to play Resident Evil 4 VR on your Oculus Quest. Sidequest is an app that you can download that lets you access 100’s of early access games and community releases and some of the games there would put big-time VR releases to shame. 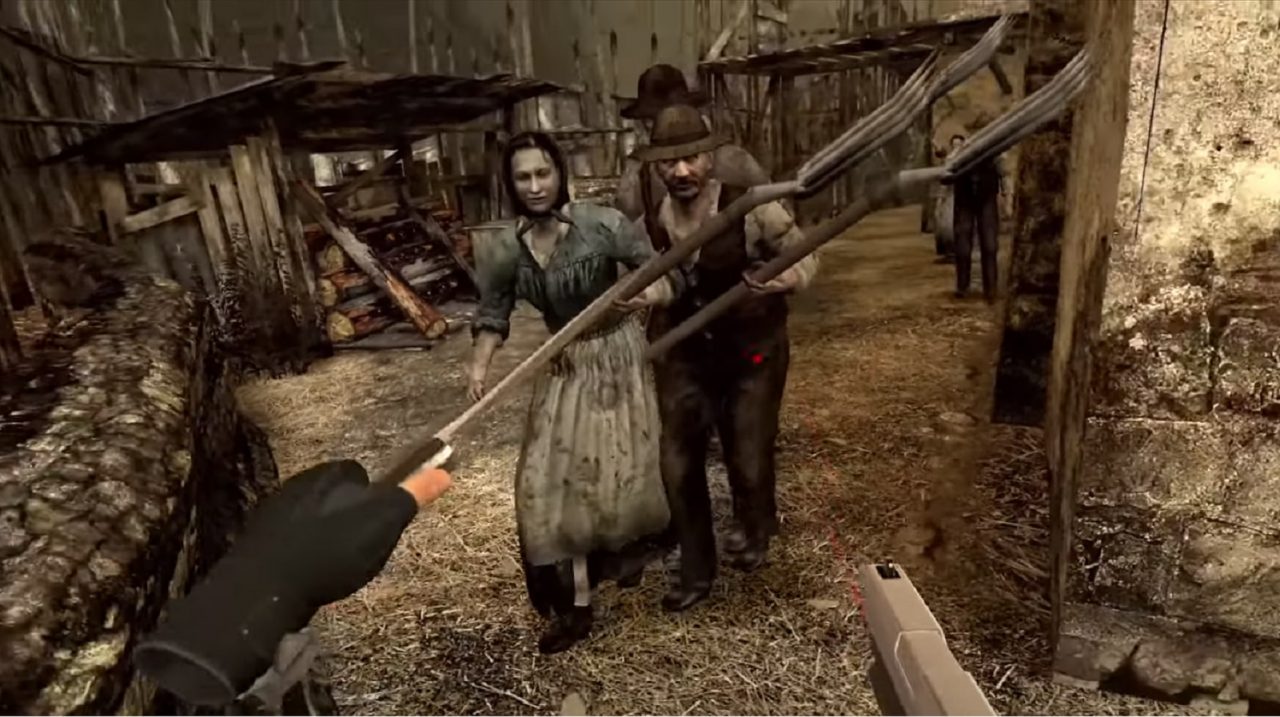 From the gameplay footage shown, everything seems to be working as intended with the game and it doesn’t seem like anything is lost apart from some rough-looking graphics from time to time. While this hasn’t been officially supported by any means just yet, it is possible the game will see legitimate release on Oculus Quest 1 as well considering how well it has been shown to play in this case.

Whatever ends up happening from this loophole, it’s a good thing because the more people that get a chance to play Resident Evil 4 VR, the better as it is the definitive way to experience one of the horror game genre’s most important titles ever. 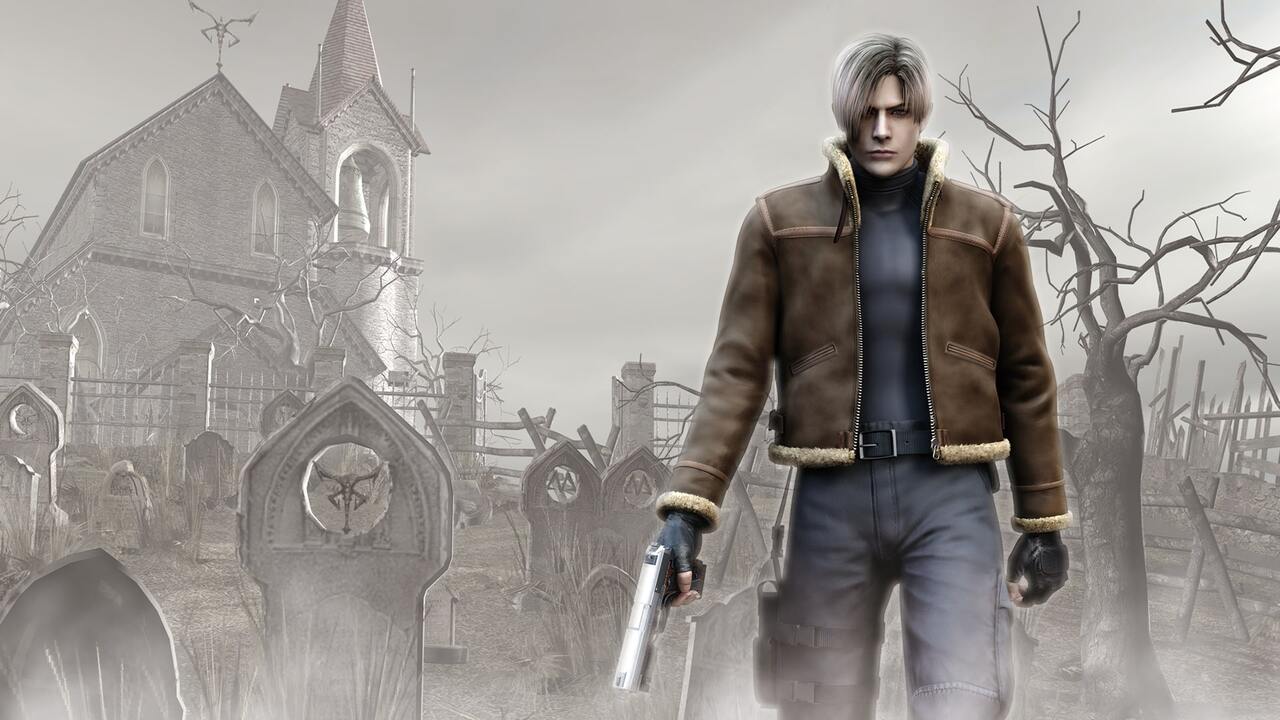 Is Resident Evil 4 VR Coming to PC? Resident Evil 4 has a long and grandeur history inside the gaming sphere with loyal fans rallying and supporting the...
Attack of the Fanboy 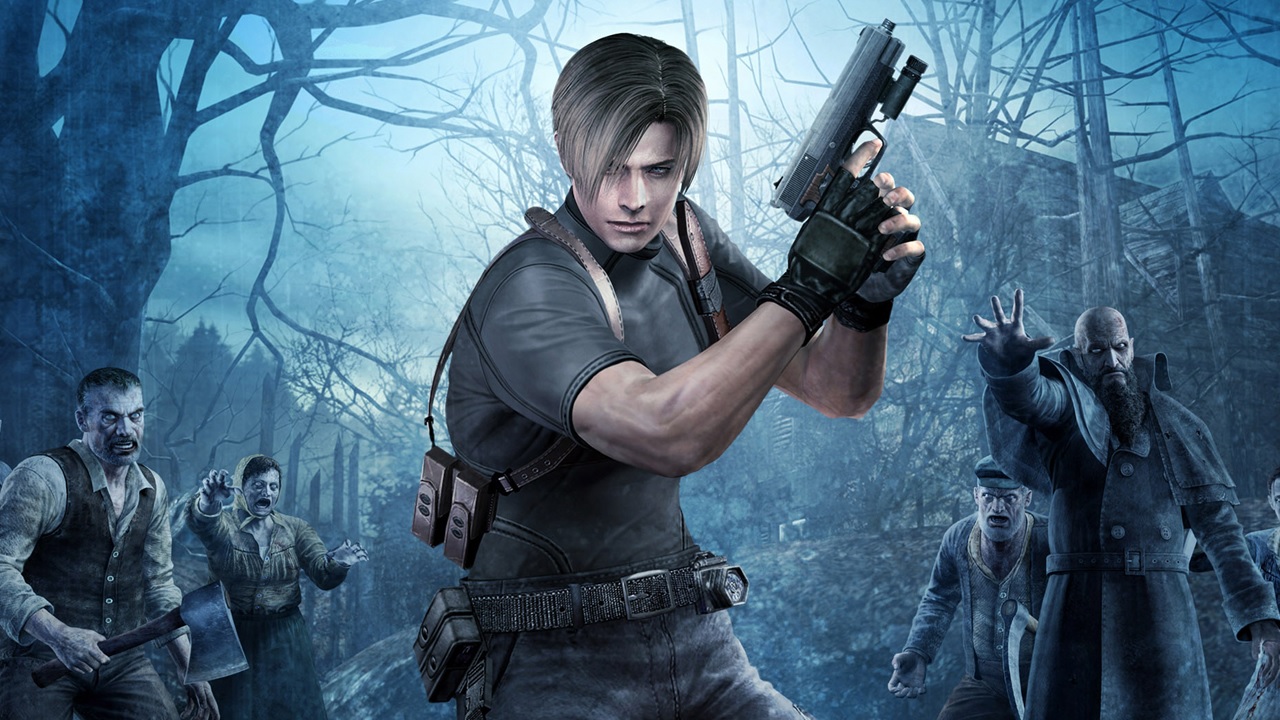 Resident Evil 4 For Nintendo Switch Does Not Have Motion Controls The Wii version still remains the king.
Attack of the Fanboy