The latest news in the world of video games at Attack of the Fanboy
December 31st, 2015 by Kyle Hanson 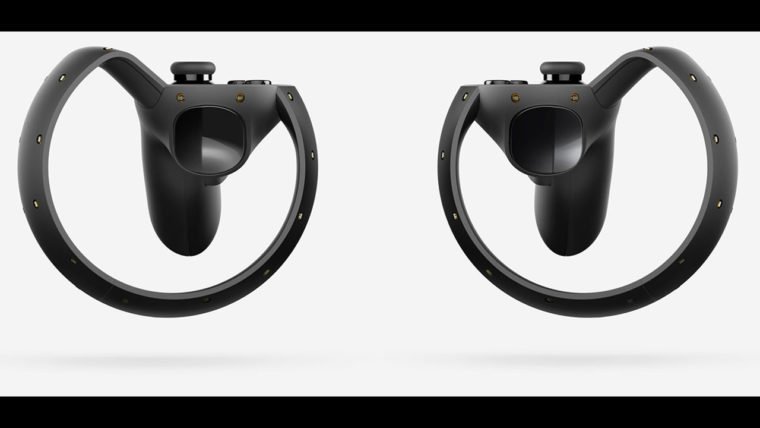 Oculus Touch, the special motion controllers made specifically for the Oculus Rift, have had their release date delayed until the “second half of 2016”. The news comes directly from Oculus VR, the company behind the Touch and Rift, who reiterated that the VR headset itsel has not been delayed, still holding a release date of Q1 2016.

“On the path to perfecting Touch, we’ve decided that we need more time before release, and we’ll now be shipping Touch in the second half of 2016. Pre-orders will open a few months prior to launch. Rift remains on schedule to ship in Q1 with pre-orders launching very soon.”

The team behind the Oculus Touch have been making tweaks to the unit’s design, making them “even more comfortable, reliable, and natural” while improving the sensors that will detect movement and positioning. While gamers wait for these units to hit, they’ll have to make do with the included Xbox One controller that will come with every Oculus Rift VR headset sold.

Many wondered what sort of controller would make VR work in a native fashion, and while the Xbox One controller should suffice quite well, it doesn’t integrate you and your hands into the game like many had envisioned. The Oculus Touch was unveiled as this solution, though it won’t hit until well after the headset makes its market debut.