The latest news in the world of video games at Attack of the Fanboy
May 20th, 2016 by Kyle Hanson 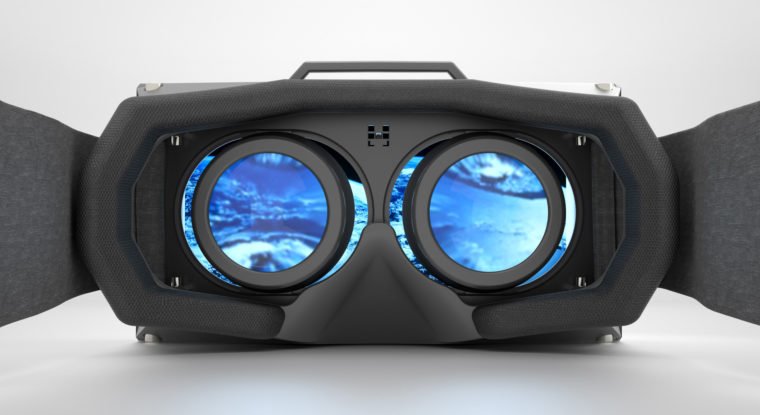 UPDATE: An Oculus representative has reached out and responded to the current controversy. There’s message is at the end of the main story.

If you haven’t been following along, essentially Oculus Home is a Rift only VR store, offering games and other experiences for Rift owners to purchase. Meanwhile, the HTC Vive uses the open SteamVR platform, with very little DRM outside of Steam. Gamers on Steam can alternate, using either the HTC Vive or the Oculust Rift, but if the game is exclusive to the Oculus Home Store it requires a Rift headset. The workaround to this was to use a mod called Revive, which made the Vive work as if it were a Rift. It even emulated the currently unreleased Oculus Touch controllers using the Vive motion controllers, giving those with a Vive a little bit of an edge over Rift owners.

If customers buy a game from us, I don’t care if they mod it to run on whatever they want.

While this might make sense from the business side of things, with Oculus trying to create their own storefront where they will make money through every game purchase, many are crying foul. First off, there is this months old quote from Oculus founder Palmer Luckey, where he states “If customers buy a game from us, I don’t care if they mod it to run on whatever they want.

“As I have said a million times (and counter to the current circlejerk), our goal is not to profit by locking people to only our hardware – if it was, why in the world would we be supporting GearVR and talking with other headset makers? The software we create through Oculus Studios (using a mix of internal and external developers) are exclusive to the Oculus platform, not the Rift itself.” However, Luckey is no longer the CEO of Oculus and has sold the company to Facebook, who might think very differently from how he did months before launch.

Furthermore, customers are pointing out that limiting the audience of Oculus Home games to just Rift owners might be a bad move for the long term. If Oculus as a company makes money off of every game sale, then why not open things up to owners of the HTC Vive? They will purchase games, giving the company money. But, if Oculus is trying to make themselve the defacto VR headset, then this might backfire.

It’s a tough situation all around, with many people having bought games on Oculus Home that they can no longer play, since they relied on Revive to let them work on a Vive headset. Hopefully there is a solution that pleases everyone, but for now there are some angry VR enthusiasts ready to jump off the Oculus ship.

Our latest software update included several new features, bug fixes and security upgrades, including an update to our entitlement check that we added to curb piracy and protect games and apps that developers have worked so hard to make.

This update wasn’t targeted at a specific hack.

When we first learned about hacks that modify our software to interfere with the security, functionality and integrity of the Oculus ecosystem, and allow games to run outside the scope of our QA, testing and support, we immediately notified the community that we will not be supporting or maintaining the long term usability or quality of hacked software.

We take the security, functionality and integrity of our system software very seriously and people should expect that hacked games won’t work indefinitely as regular updates to content, apps and our platform may break the hacks.

Why was the update necessary?
The added security improvements were designed to curb piracy and protect content and developers over the long term.