The latest news in the world of video games at Attack of the Fanboy
February 12th, 2016 by Louisa Bhairam 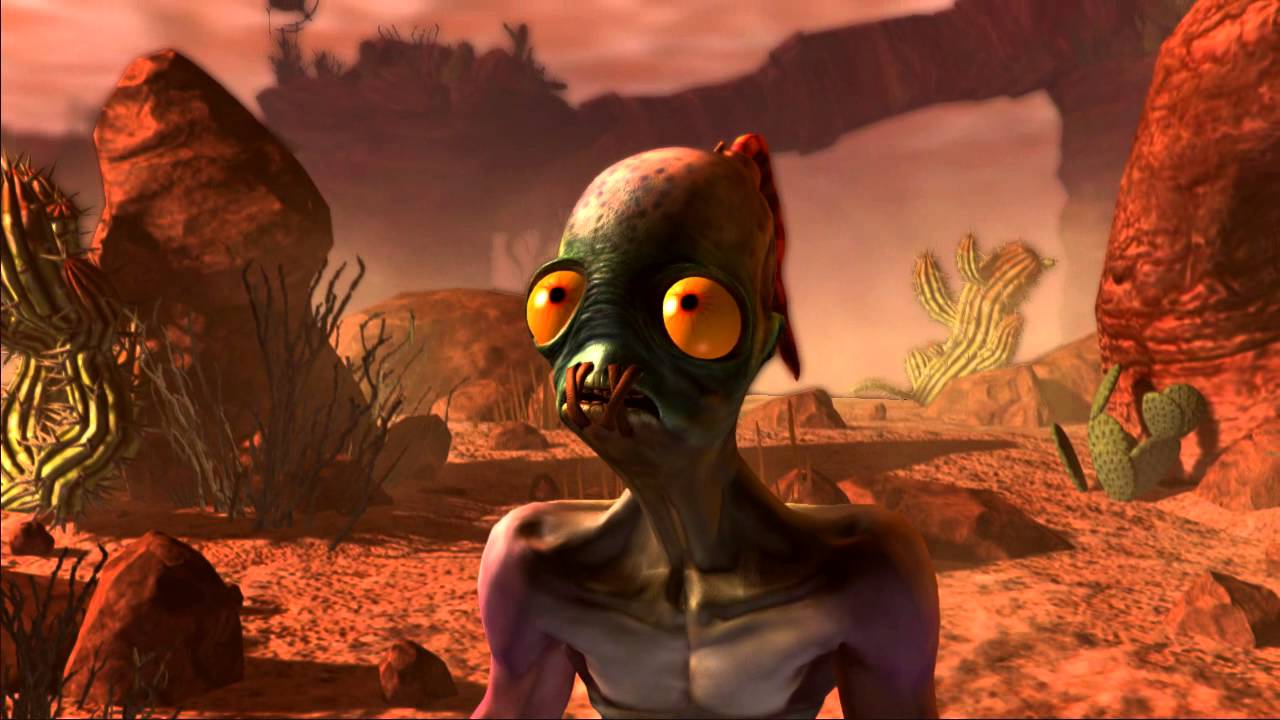 Oddworld New ‘n’ Tasty might not be so new to other consoles, but it has finally hit the Wii U via the NintendoeShop after 2 years of development.

This is the first time Abe and his fellow Mudokons have been on a Nintendo console since the Game Boy Advance, and series creator Lorne Lanning feels it is long overdue.

“We’ve always thought Abe has a great home on Nintendo, and while it took us forever we promised we’d have him and all his buddies from New ‘n’ Tasty on the console. We’ve always believed Abe would resonate with the Nintendo audience and we hope to see that proven true.” Lanning says, via MCV.

New ‘n’ Tasty is a remake of 1997’s Abe’s Oddysee, which was released on the Playstation. In the game, Abe seeks to save his buddies from a horrible fate at RuptureFarms , defeating sligs and other challenges along the way. It has been completely re-booted to include a host of new secrets, containing 299 slaves to be freed, which is more than three times that of the original. Other improvements include updated graphics, music and dialogue.

New ‘n’ Tasty was received well on other platforms, receiving favourable reviews from critics and fans who welcomed Abe back with open arms.