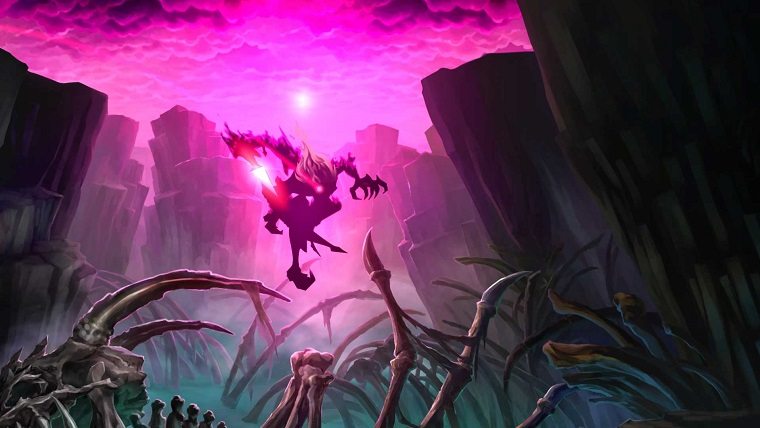 The PlayStation 2 RPG classic Odinsphere is set to be getting a remake on PlayStation 4 this year called Odin Sphere: Leifthrasir, allowing people who have never played this underrated gem another shot at checking it out. A new video has been released for the game that details the game’s skill system.

Leifthrasir definitely has some great-looking combat, but it will also allow you a lot of customization to play the way you want to. Collecting Phozons will help you develop your skills, and it looks like there are a ton to choose from so that you can pick the ones that matter to you the most.

The game takes place in the world of Erion, where a magical and powerful kingdom called Valentine resides. The kingdoms power is destroyed when its power source called the Cauldron is suddenly drained. This results in the neighboring kingdoms clashing over who will become the new master of the Cauldron, though it all could be leading towards their world’s destruction.

Odin Sphere: Leifthrasir will launch in June for PlayStation 4, PlayStation 3 and PlayStation Vita. Check out the Skills & Combat trailer below.