The latest news in the world of video games at Attack of the Fanboy
February 6th, 2016 by Dean James 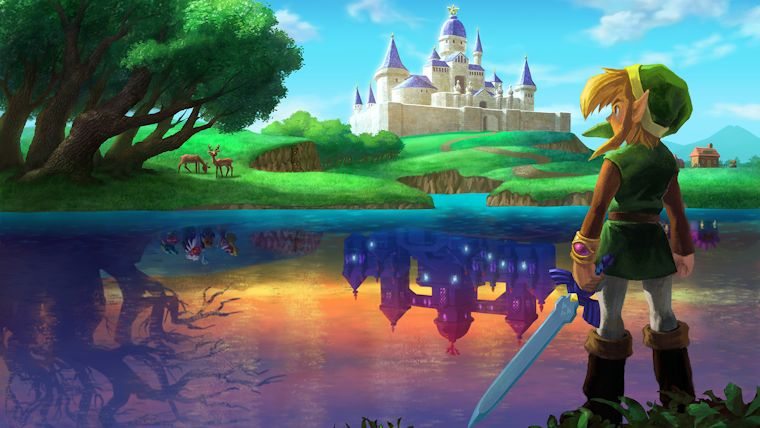 The Legend of Zelda franchise has seen the release of many games since its debut on the Famicom and NES and continues to bring us plenty more every few years at least. Back in 2012, Nintendo finally released an official timeline and now it has been updated to include the two latest releases in the series.

The two most recent games that have come out are both for the 3DS, with 2013’s The Legend of Zelda: A Link Between World and 2015’s The Legend of Zelda: Tri Force Heroes. We had a general idea of where these two games fit in the timeline, but now Nintendo has given us exact placement for the two due to an interesting promotion.

Nintendo of Japan is holding special discounts on The Legend of Zelda series games on the eShop to celebrate the upcoming release of The Legend of Zelda: Twilight Princess HD, which included them sending out a newsletter, which has been provided by a poster on NeoGAF, showing how all of them are connected, via a new timeline.

The first reveal of the official timeline revealed a three way split timeline branching from Ocarina of Time, Adult Link wins, Child Link wins, and the surprising at the time Child Link loses timeline. The latter is actually the one that both of these games fall under.

After Child Link loses to start this other timeline, it is followed by A Link to the Past, Oracle of Seasons/Oracle of Ages, and Link’s Awakening. Directly behind that comes our two news games with A Link Between Worlds and Tri Force Heroes. Following those two, we end this timeline with The Legend of Zelda and Zelda II. Now the question is, just where will The Legend of Zelda Wii U fit into this equation?