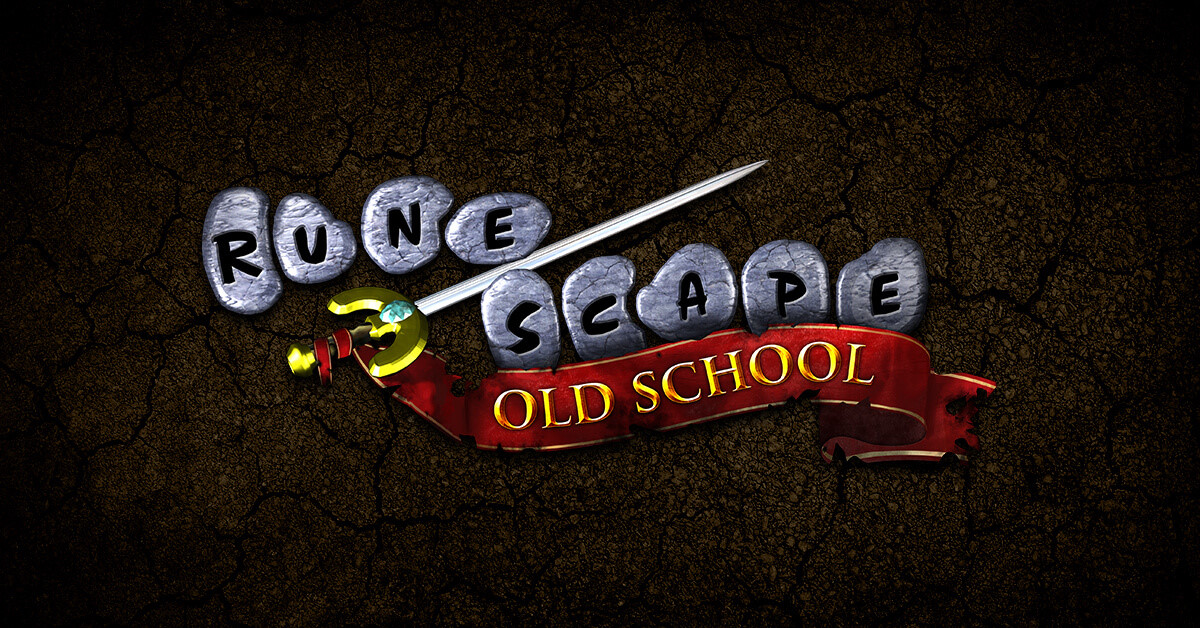 Old School Runescape is indeed coming to Steam 24th of February 2021. An old classic, they say. Runescape developers are trying to get more and more people to play the game. It is one of the best childhood games that is still being played by around 5000 players each day. The game is available for PC and mobile users. Here is an old trailer:

“What began as a vanilla server for RuneScape has evolved into an eight-year success story and we’re so excited that it’s expanding to the Steam platform next month. 2021 is set to be a huge year for Old School RuneScape with a jam-packed release schedule, and all content accessible with cross-platform play. We’re confident that both our community and new players alike will find their time in the game an exhilarating one.” – Rob Hendry, Executive Producer.

A league is intended to run for two months. Players in this game mode compete with others to progress faster and farther before the two-month deadline is over. The first iteration of Leagues was entitled the “Twisted League” and ran from November 14, 2019, until January 16, 2020. In this League, players were restricted to the regions of the Kebos Lowlands and Great Kourend. The second iteration, “Trailblazer League”, began on October 28, 2020. Shortly after, the game reached an all-time record of 157,000 players playing at one time.