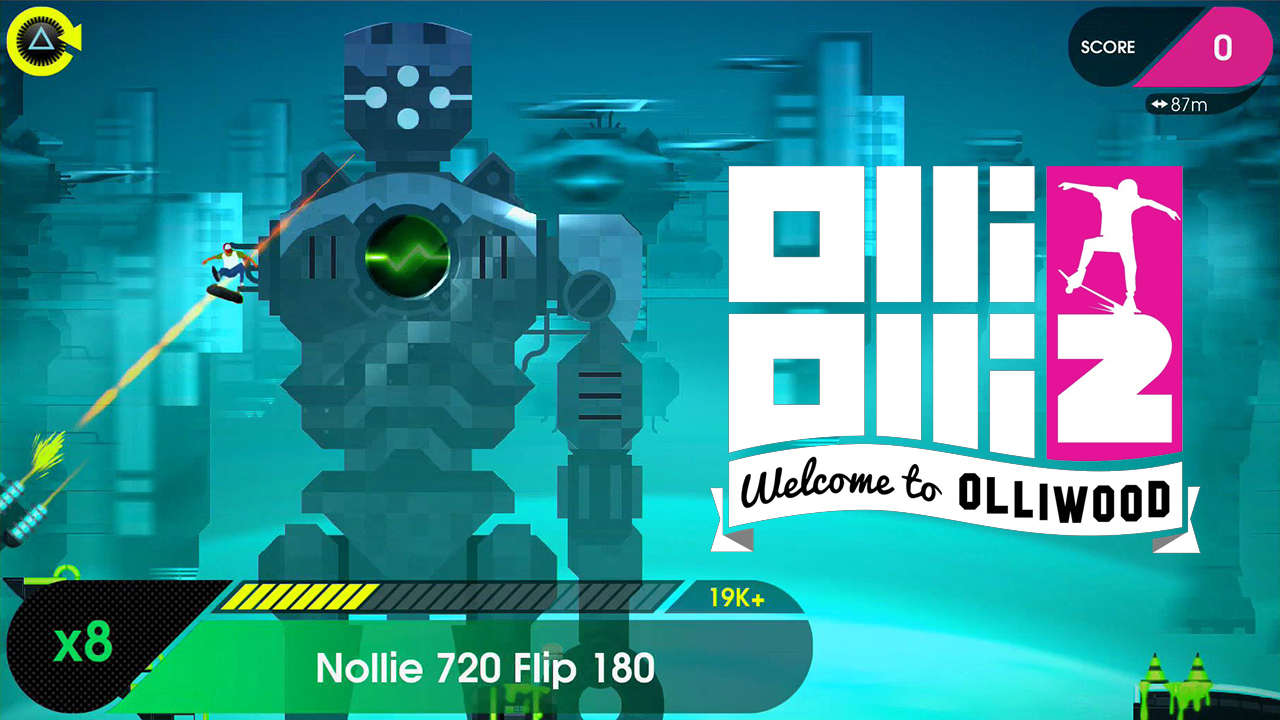 OlliOlli 2: Welcome To Olliwood is finally going to be receiving an official OlliOlli 2 soundtrack release starting today. Fans of the soundtrack will also be able to stream it on the go or on their PlayStation 4 via Spotify.

The OlliOlli 2 soundtrack has made its way to the masses after a bit of a wait. The 13 track soundtrack is now available in over 200 online stores including iTunes and Spotify via a playlist if you choose to stream it. This can be done on your mobile device, computer or even directly on your PlayStation 4. Check out the full tracklist for pick-up and play skating title below.