One Change To The Last Of Us’ Ending Changed Entire Tone, Says Naughty Dog 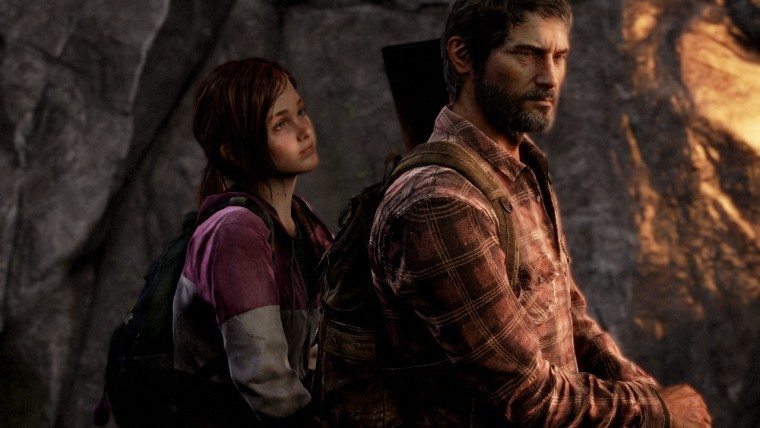 With The Last of Us Remastered set to release in a little over two weeks, Naughty Dog has been discussing the game quite a lot lately. One particular piece of discussion has been the critically acclaimed story and the developer has now explained how one key decision by the staff with the ending changed the entire tone. Considering the ending of the game is about to be discussed, there will be major spoilers ahead. If you have not finished the game, I highly recommend waiting to read further until you do so.

During the recent Develop conference, one of the game’s narrative designers, Peter Field, discussed a change they made involving the Winter section near the end after Joel has rescued Ellie from the Firefly hospital. The original plan was to have the player control Joel at this point, rather than Ellie as it came to be. In an interview with Digital Spy at the conference, Field said the following:

Game designer Ricky Cambier actually suggested switching in Ellie for Joel after the initial decision to go with Joel.

I personally believe this was the right choice as it led to a great shift in perspective to control Ellie for a long period of time in the game. What did you think about this decision when you first played the game? It certainly would have changed the tone for sure if they had gone through with the initial plans.