Find out who happens to be the strongest pirate around in One Piece: Treasure Cruise! 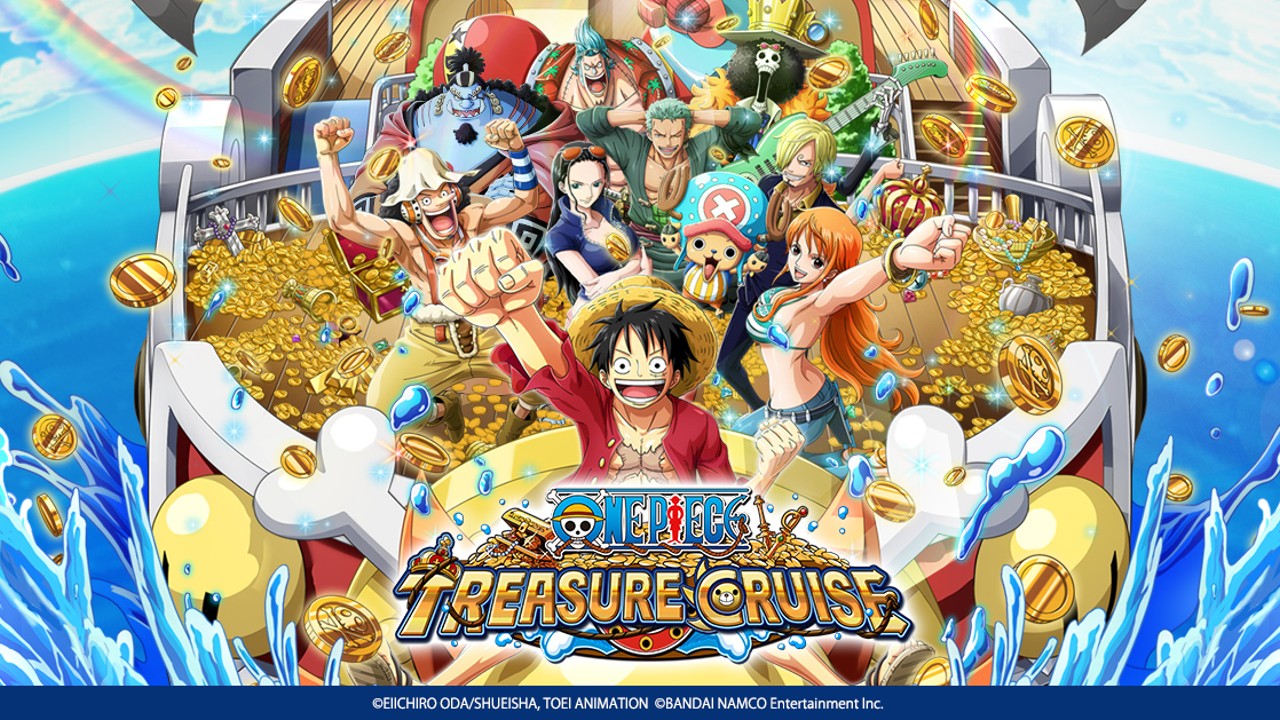 For gamers hoping to take their favorite One Piece characters on the go, One Piece: Treasure Cruise could be the ultimate mobile game for them. Featuring exciting and bombastic combat, real-time combos that players can push to the limit, and countless characters, One Piece fans love this game for many different reasons.

However, as players continue on their journey, they may start to find that some characters begin to lose their luster quickly. Let’s dive in and jump on a cruise to find out who the best characters in One Piece: Treasure Cruise truly are, so gamers can start putting together the ultimate band of pirates.

With so many characters to choose from, there is a good chance that our overall picks may differ from others. As tier lists are purely subjective, there is some room for characters to move as more content becomes available, but as it stands, here are our choices for the best picks in One Piece: Treasure Cruise!

These are the bottom-of-the-barrel choices. While they may be usable during the opening hours of this game, players will quickly begin to earn characters that can outperform them in just about every way imaginable. Don’t sink too much time or effort into these characters, unless you can’t seem to let them go for whatever reason.

These characters will give players the chance to see how power really feels, even if they happen to fall short on a few key elements. Alongside the chance to get slightly more powered up than the D-Tier characters, players may soon hit the ceiling with these particular pirates.

Now players are starting to cook with Gum-Gum, as these characters will benefit players from start to… well, almost the finish. They may sizzle out compared to their high-powered partners, but B-Tier characters can still be useful and valuable through major portions of the game.

While Whitebeard may be stuck in B-Tier, we can promise that the power of these characters is truly real. Alongside plenty of action, these characters will help players push to new heights and propel themselves toward the sky. Only certain characters can outclass these pirates, but A-Tier is nothing to scoff at.

The cream of the crop, these characters are the ones to start saving rolls for. Alongside their massive power, they only have room to continue to grow as the game continues to mature and progress. These characters can save any battle and are the talk of legends.

And there we have it, all of the currently available characters in One Piece: Treasure Cruise ranked on their powers and effectiveness! While some pirates could seemingly use a Gum-Gum fruit to soar up the list, keep rolling for those A and S-Tier Pirates to build up the greatest crew of all!

One Piece: Treasure Cruise is available now on Mobile Devices.