The latest news in the world of video games at Attack of the Fanboy
February 8th, 2016 by William Schwartz 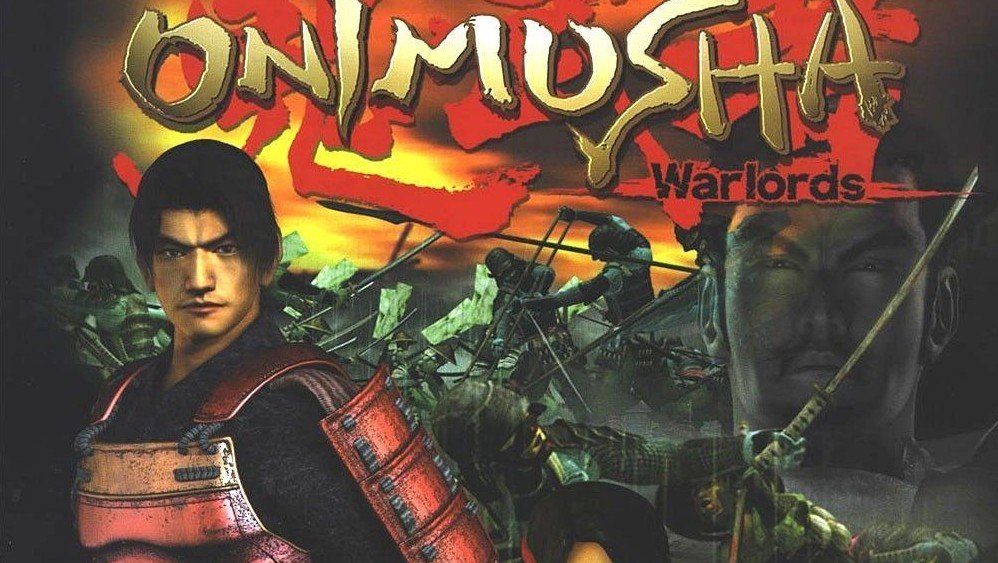 It’s been almost a decade and a half since fans of Sony last saw a proper Onimusha title, but today creator Yoshinori Ono, of Capcom, revealed that discussions on a reboot have been taking place with the higher-ups. Currently Ono is producing Street Fighter V, which releases exclusively on PS4 on February 16th, 2016.

In an interview with the DailyStar, Ono discussed his talks with Capcom about the franchise: “Spoken internally with people who made Onimusha, and talked about how interesting it would be to revisit that series, but that its further down the road than the discussion phase.”

The trademark for Onimusha was registered by Capcom this past December, but no major announcement was made regarding the future of the series. Personally I was a huge fan of the games, and would love to see what Capcom could do with the franchise on the current generation of consoles. It may be a few years until anything concrete happens on Ono’s side, but at least fans can be happy to know there is hope.