OpenCritic To Stand Against Loot Boxes With Planned Display Filters

The latest news in the world of video games at Attack of the Fanboy
October 9th, 2017 by Jelani James 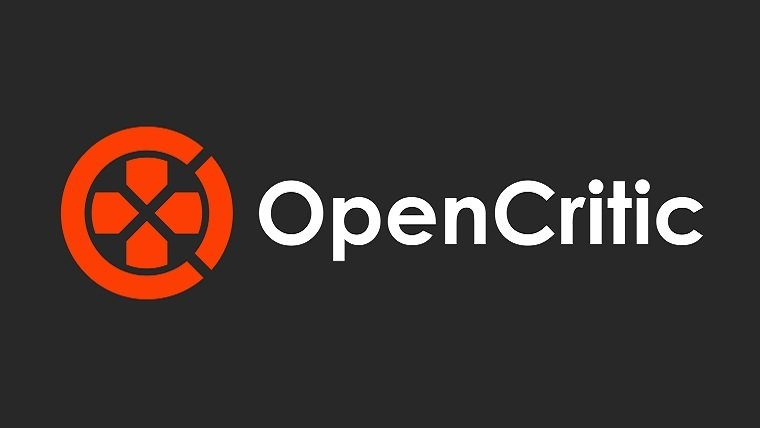 Loot boxes/Microtransactions have been a hot topic in recent months and whether you’re for or against them, most people have a lot to say about them and their prevalence in modern gaming. More often than not, this discussion has been left up to consumers, but now there is one company who has made it clear on which side it stands: OpenCritic.

In a series of tweets earlier today, OpenCritic announced it would be taking a stance against loot boxes and would be looking for a way to add business model information to the site.

“We’re going to take a stand against loot boxes,” the series of tweets begin. “We’re looking into ways to add business model information to OpenCritic.”

There is nothing concrete so far, but it does have an idea or two that it’s tossing around and has asked fans to provide some thoughts as to how it can “categorize and display ‘business model intrusiveness’ on game pages in a fair and scalable way.”

Here is what OpenCritic has thus far:

To those unfamiliar the site, OpenCritic is an alternative to MetaCritic that launched in 2015, offering a more clear and open view at how it calculates review scores. As such, it makes sense that it would be looking for a way to filter which titles have been making heavy use of loot boxes (or microtransactions) despite releasing as “full-priced” games.

This year, in particular, has seen plenty of such titles that make abundant use of microtransactions such as Middle-earth: Shadow of War, Forza Motorsport 7 and NBA 2K18. In fact, Middle-earth: Shadow of War is embroiled in a bit of controversy right now because of how the game requires players to make in-game purchases if they want to see the bonus ending. For what it’s worth, it’s still possible to see the true ending without making a single purchase, but players will have to spend a considerable amount of time meeting the criteria through legitimate means in exchange.

In just a few weeks, these titles will also be joined by the likes of Assassin’s Creed Origins and Star Wars Battlefront 2 which already have loot boxes apparently set to appear in each title.

It’s great to see a major game review aggregation site throwing its weight behind the ongoing uproar about loot boxes/microtransactions, but even with its good intent, it will be up to consumers to truly encourage publishers to change this practice; but based on what’s going in this season of games, it’s clear there are still enough supporters to encourage them to continue.