The Order: 1886 Dev Frustrated About “Clickbait” Rumors About The Game 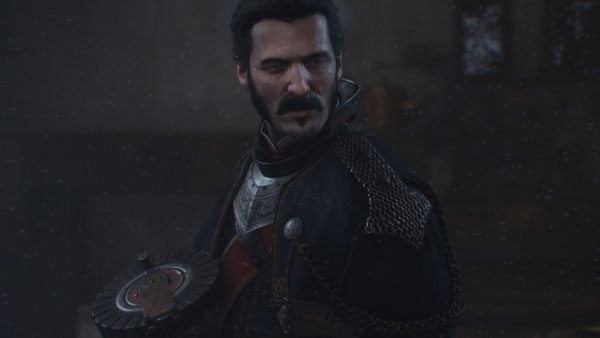 The founder of Ready at Dawn is not pleased by the recent rumors that have spread about The Order: 1886.

The founder of Ready at Dawn, Andrea Pessino, tweeted out this message:

“Note: I am done commenting on clickbait rumors about game length, “downgrade” idiocy and such nonsense. Don’t bother asking.”

Several online rumors have spread that the game length for The Order: 1886 is very short. The first rumor to come out stated the game was only 5 hours long. There was even a more ridiculous claim posted on N4G the other day saying that the game is only 3 hours long.

There are also claims from people that The Order: 1886’s graphics have been “downgraded”. It’s hard to make such claims since the official game is not out yet. Once the game comes out next week, only then can the game length and graphical downgrades be disputed fairly.

If you are going to ask Mr Pessino about The Order: 1886’s game length or graphics, don’t bother to contact him on Twitter about it. He’s fed up with those questions being asked. Ask him about something else if you want to talk to him.

Ready At Dawn Rumor The Order: 1886
We're Looking For Contributors

Home / Game News / The Order: 1886 Dev Frustrated About “Clickbait” Rumors About The Game