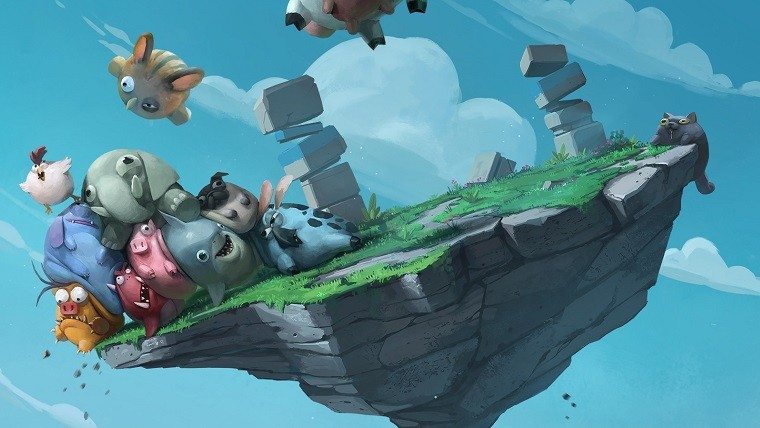 Developer Ready at Dawn will be taking things in a very different direction with their follow-up to The Order: 1886, and it will only be a couple more months before we can try it out for ourselves. Their next game is called Deformers, and it is now set to launch on February 14th, 2017.

The game is described as a third-person multiplayer combat arena game that has you taking control of colorful little characters called Deformers. The game will feature several different modes, though the latest one to be revealed is called Form Ball. This mode has teams competing against one another to “shoot, ram, lob, toss” and eventually get the ball in the net to score. It’s basically a much more chaotic version of soccer.

Ready At Dawn talked about leaving The Order: 1886 behind to work on Deformers, saying “We are being much more direct in killing our own babies. Sometimes when you make something it’s really hard to let go of it, and right now we have a much easier time just knowing that — even though something might be really cool — saying ‘Hey, it doesn’t matter, let’s move forward.’ We have that attitude now and less attachment to things we think should stay.”

Deformers will launch for PlayStation 4, Xbox One and PC on February 14th, 2017. You can check out the video showing off the new Form Ball mode in action below.