The Order: 1886’s Game Length Dependent On The Player’s Ability

The latest news in the world of video games at Attack of the Fanboy
February 11th, 2015 by Damian Seeto 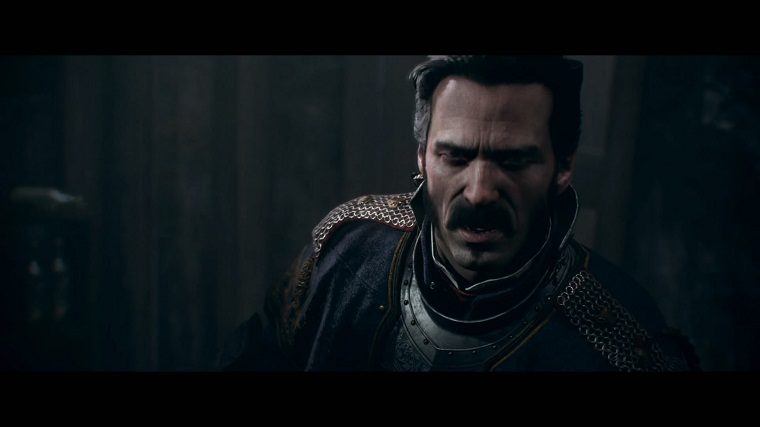 The length of time to complete The Order: 1886 is dependent on the ability of the player.

Ready At Dawn’s, Dana Jan, was recently interviewed by Blogocio. Jan clarified more about the length of time you will be able to complete The Order: 1886.

Jan kind of sidestepped the question and didn’t reveal a specific number of hours on The Order: 1886’s length. He did say that the game length is dependent on “a bit on your ability and familiarity” with the third person shooter genre. He said the hours of gameplay should be similar to other third person shooter games.

Normally third person action games last for anywhere between 8 to 12 hours. This sounds like how long The Order: 1886 might be. It could be longer, although we’ll have to see once the game comes out. The rumors of the game being only 5 hours long seems to be false judging by Jan’s recent comments.

Jan also admitted that Ready at Dawn didn’t even use 100 percent of the PS4’s power on The Order: 1886. It makes you wonder what future PS4 games might look like. The Order: 1886 looks great at its current state. Just imagine what the full version of Uncharted 4: A Thief’s End could look like at the end of the year. It has the potential to blow people away.

playstation Ready At Dawn The Order: 1886
We're Looking For Contributors