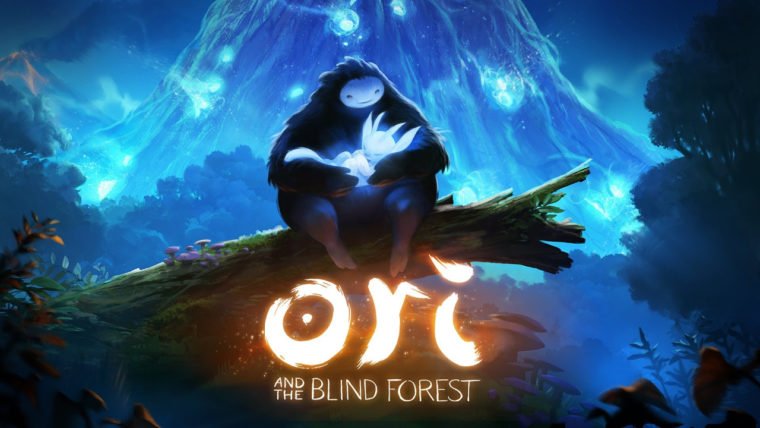 Over on NeoGaf, Thomas Mahler, one of the developers of Ori and the Blind Forest, announced that the game had already become profitable. In fact, it was apparently profitable after its first week on the market, a major achievement for an indie game and new IP. This has resulted in both Microsoft and Moon Studios being very happy with the project, allowing the developer to move on to other games that they have been thinking about for a while.

Business-wise, Ori was already profitable a week after release and Microsoft is super happy, so we’ll see about Ori’s future

“There are 5 potential things we have in the oven right now (spanning from smaller to _huge_ projects) and I’d love to talk about these games, but as usual, we have to keep things secret for a while longer,” says Mahler. The developer has already begun bringing on new employees to begin the transition to newer projects. “We also started acquiring some new talent and I’m super excited to see them do work for us. I think a lot of people are really interested in our way of working, the ‘virtual office’ kinda thing, etc. – and I think a lot of people are just super hungry to work on passion projects instead of doing work on the, without trying to sound disrespectful, ‘factory games’.”

It’s great to see such a wonderful game (see our review) receive this kind of response. With the massive influx of indie titles over the last few years, some have been overshadowed, resulting in poor return on investment for the smaller studios behind the games. With the success of Ori and the Blind Forest we can only hope to see more inventive and fun games like it in the future.