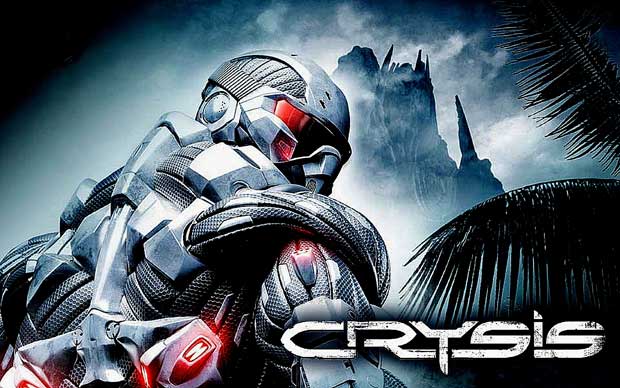 It is rare that part 1 of a series comes out after the sequel, but on consoles, Crytek is about to make it happen.  It has recently been discovered that the ESRB has given the original ‘Crysis’ for both PS3 and Xbox 360 a ‘Mature’ rating (go ahead and do the search).  This information can be interpreted as nothing other a confirmation that a console version of Crysis is imminent. Crytek’s 2007 release Crysis is known for its reputation as an absolute graphical behemoth.  Crysis 2 was no slouch on consoles, providing console gamers with arguably the best graphics to date, but PC gamers felt their offering was held back due to co-development on the aging consoles.  Crytek has remedied some of the PC gamers complaints with the recent DirctX 11 update (patch 1.9), but some feel the update came too late.