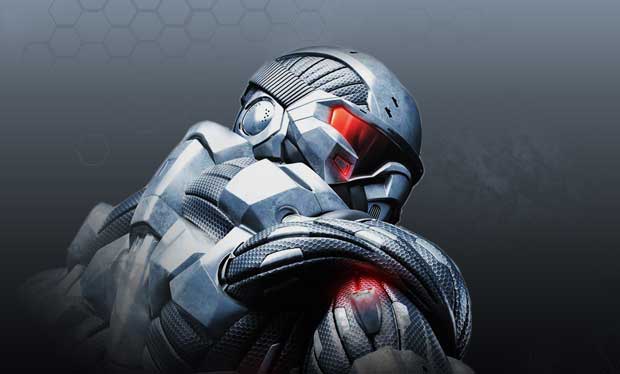 There had been speculation that Crytek’s 2007 shooter, Crysis, would be heading to current generation consoles.  Last night these rumors were confirmed with a full trailer reveal showing that the game will be headed to the PlayStation 3 and Xbox 360 this October.

While to those that follow the rumor mills (like this site and others like it), you may have already heard this.  But for most, this is huge news.  Not only is Crysis coming to consoles, it’s coming in short order.

Now whether Crytek will be able to capture the magic of the original while constrained by the limitation of current generation hardware is another question entirely.  Part of what made Crysis so ridiculus a few years back was the fact that it was beyond anything that was being made at that time.  2007 wasn’t that long ago, but there are some really exceptional looking games that have released in the meantime.  If you liked what you played in Crysis 2 on consoles, Crysis is a little different in regards to the nanosuit, and instead of the city streets of New York, you’ll be power jumping through lush jungles like the predator.

Look for it this October.