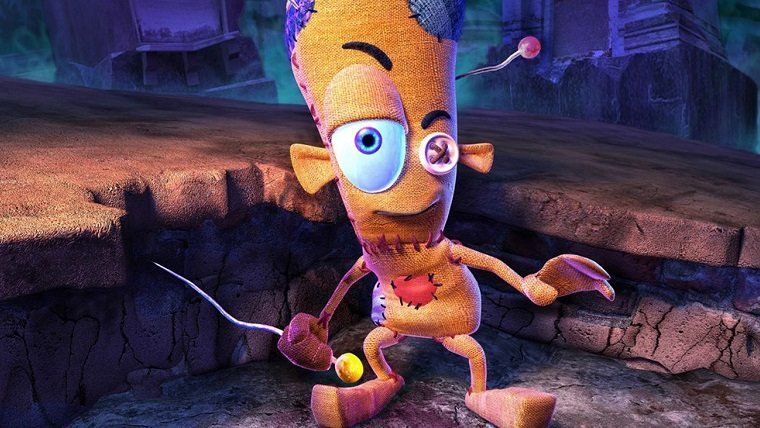 However, that isn’t stopping them from getting people to dive back into the game’s world, as today they have announced that the game will be getting remastered. The game’s developer Clayton Kauzlaric said the following about the news:

“I’m super excited to bring Voodoo Vince back. Backward compatibility was never possible due to the nature of our game engine, but the [email protected] program got me thinking about publishing an HD remastered version independently, with much of the game rewritten from the ground up to run on newer hardware. The folks at Microsoft have been amazingly supportive of the idea.”

Voodoo Vince originally launched for Xbox in 2003, though the remaster on Xbox One and PC is currently targeting a 2017 release window. The game will run at 1080p and 60fps, and will also include achievements. You can check out a teaser for the remaster below.