The latest news in the world of video games at Attack of the Fanboy
January 7th, 2016 by William Schwartz 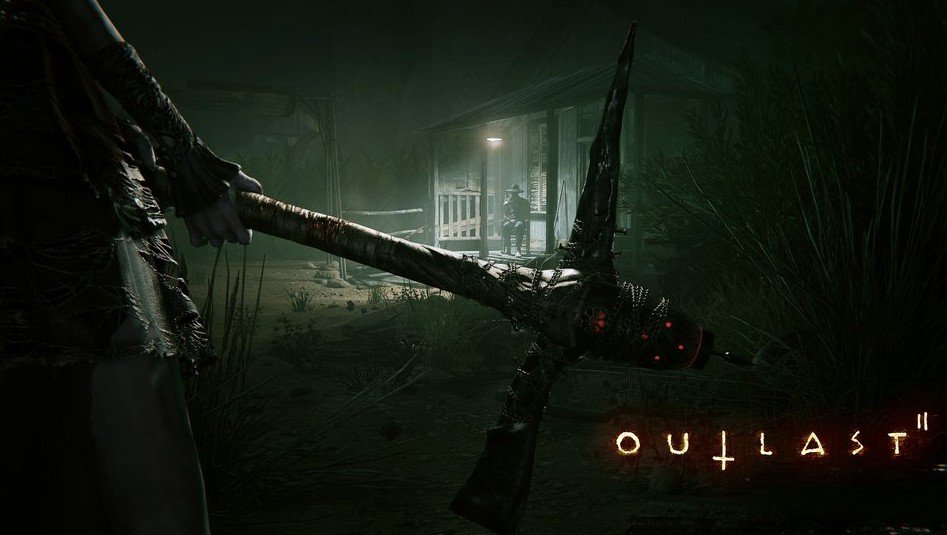 The psychological survival-horror, Outlast 2, is receiving a sequel this fall from Red Barrels, revealing several teaser images and details about what horror fans can expect on their Facebook and Twitter pages. The developer revealed on Twitter, that the sequel will not be taking place in an insane asylum like the previous game. Outlast 2 is planned to release on Xbox One, PS4, and PC this fall in 2016.

The original Outlast, featured the player entering an asylum at Mount Massive, where several experiments were taking place on the patients. All that is left to investigate is a macabre scene of horror as players run defenseless from deformed psychopaths that wander the halls. No details have been given about Outlast 2’s setting or controls, but a teaser trailer was released back in October with images of burning crosses.

As a fan of the first game, I can’t wait to see where Red Barrels takes the next entry.