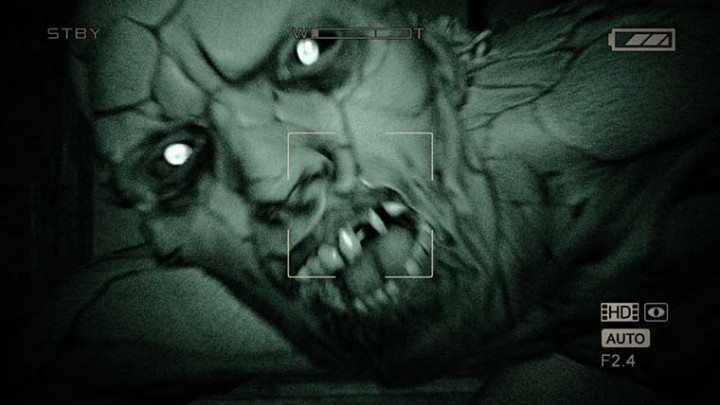 Outlast Developer, Red Barrels has released the first trailer for a sequel to their survival horror title from 2013. Outlast 2 is said to be “a new twisted journey into the depths of the human mind and its dark secrets.” The teaser trailer gives very little information, simply showing an upside down burning cross, with religious preaching playing in the background. The end switches the lights off and flicks on the iconic night-vision from the game.

Outlast was a first-person horror experience, which used a video camera as it’s main gameplay conceit. Players were stuck in an insane asylum full of murderous patients. Jump scares were plentiful, with more moody horrors still present in pretty large numbers. The game moved on to more supernatural elements later on, with a lot of classic horror tropes making appearances.

Outlast was a pretty terrifying experience in 2013 on PC. It made the transition to consoles in 2014, giving more players a chance to experience the horror happening at Mount Massive Asylum. This new game, simply titled Outlast 2, will feature a new location and new characters from the previous. What that location will be, or who players will encounter there is still very much unknown.