Outriders is more ‘Old School’, ‘Buy the Game and Have the Whole Thing There’

No loot boxes or games as a service for this shooter. 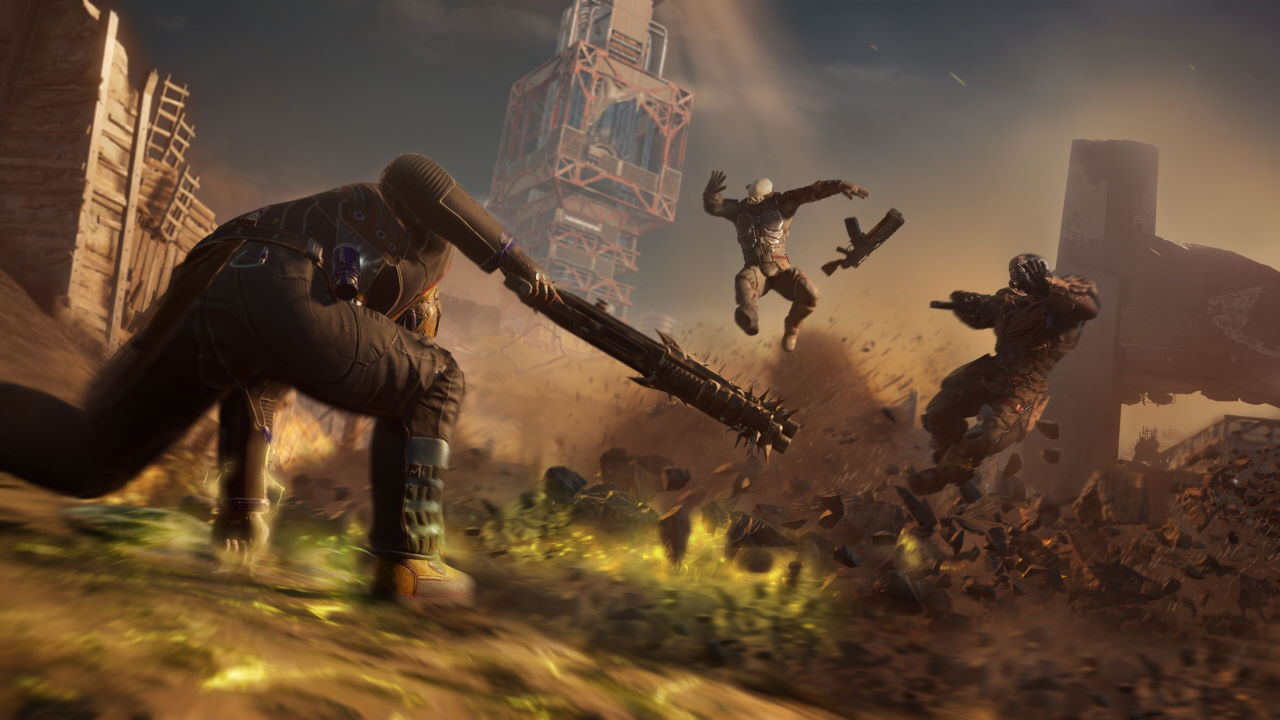 Outriders has a lot of familiar pieces mixed into it, but it’s clear that Square Enix and People Can Fly have taken many lessons from their looter-shooter predecessors. For one, the balance seems more fine tuned between story and gameplay as well as the abilities your character has and the shooting you’ll be doing throughout the game. I saw this while playing through the opening hours of the upcoming shooter at PAX East 2020. But beyond that, there’s a lot of intentional design decisions built around crafting a new style of shooter that’s still very much old school at its heart.

I learned this shortly after playing the game, sitting down with  Joshua Rubin and Syzmon Barchan, the Lead Writer and Lead Narrative Designer behind the game. Among the many things we discussed was the potential postgame content for the game, which of course shifted toward loot boxes and other tricks some games use to keep players hooked. But Outriders is going to be different, according to these two.

“There will be postgame, which we’re not talking about yet,” said Rubin. “But we very much wanted to tell a story with an ending. And we knew the ending going in. An ending that we hope will make you think a lot and and make you feel. We we wanted to reach that ending and give you that entire story in the box, you know games are expensive. We’re kind of old school, we want you to buy a game and have the whole thing there. We’re not game as service.” And of course, as Syzmon Barchan added, there will be “no loot boxes, no things like that.”

Loot boxes have fallen well out of favor for more recent game releases. Many had them just a few months or years ago, but most have been removed due to various legal concerns and the backlash from gamers. It seems that Outriders will avoid this entirely, giving you what the developers feel is a complete experience in the box, with more to be added on later. Are you excited for Outriders? If so you should check out my gameplay impressiones and watch the full interview between me, Joshua Rubin, and Syzmon Barchan.

Home / Game News / Outriders is more ‘Old School’, ‘Buy the Game and Have the Whole Thing There’