Players seem to miss a controversial feature from Overwatch 1. 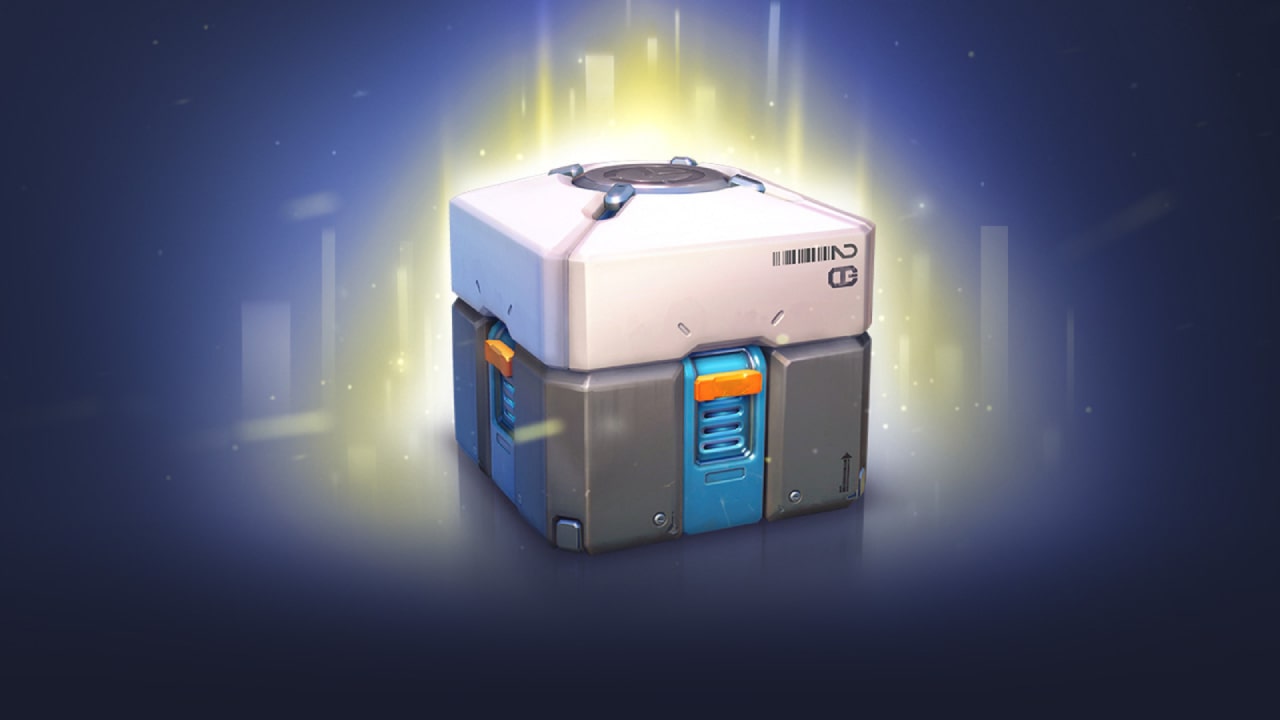 Overwatch 2 has been subject to many controversies since its release on October 4, 2022. Since then, thousands of players have been having fun with Overwatch’s sequel despite all the issues the game has been having. The developers have been putting in the work to fix all these issues, and so far, they have had some success, but players are still complaining about the game’s monetization and one of them may have found a clever solution.

On October 25, a post on Overwatch’s subreddit shared a user’s opinion about the game’s current state regarding its monetization and a simple solution that could improve players’ experience. According to the Reddit post, bringing back loot boxes could fix the monetization problem that many players have been encountering. The users shared their opinion saying that free-to-play loot boxes could offer new players a way to start earning old cosmetic items letting them gather some skins without spending any money on the game.

Lootboxes should be brought back, you just shouldn’t be able to buy them. from Overwatch

Many players think that Overwatch 2’s cosmetics are too expensive and that there is no way to earn any of them, not even older skins that many veterans of the first game already have. Free loot boxes could be a clever solution to this issue, and many players agree with it. So far, the post has more than two thousand upvotes and over 150 comments. Most of them agree with the user who made the post.

This is a common problem in most free-to-play titles, and it looks like Blizzard Entertainment will have to look for a solution for this issue. Overwatch 2 items do not give players any edge against free-to-play players, but many players feel neglected because there is no realistic way to earn skins without paying with real-world money.

Warframe is one of the few games that has managed to gather a free-to-play community that is mostly happy with their monetization practices. The game developed by Digital Extremes has stayed relevant over the years, and its monetization practices are one of the many ways it has managed to keep its players. Overwatch 2 players are not happy with the current monetization, so Blizzard Entertainment could learn from Warframe developers.