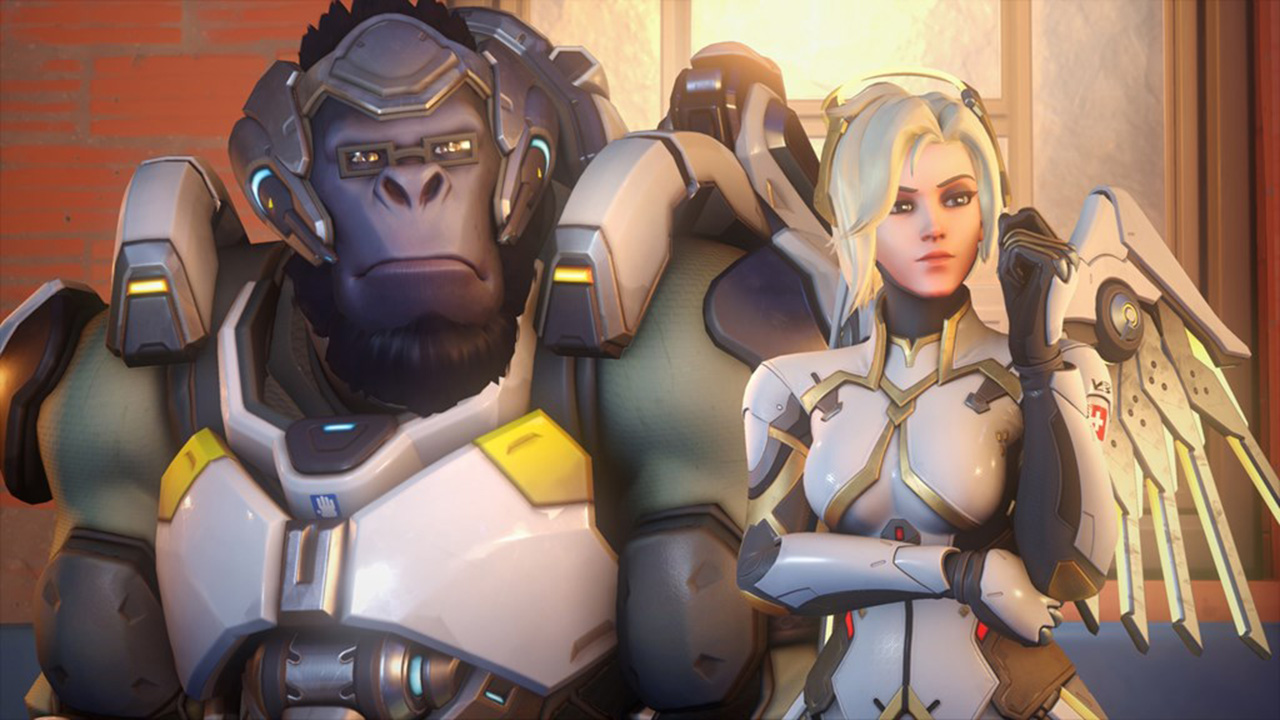 Activision Blizzard still plans on releasing Overwatch 2, the already announced sequel to their acclaimed team-based multiplayer first-person shooter Overwatch, as fast as possible. The fact was revealed by Dexerto in their report, ”Behind the Scenes at the OWL: Reactions to the lawsuit and the future of the league”.

According to the report, one of their inside sources revealed that the company is aiming to release the title in the second half of 2022. And that ”the word is the dev team has been told to lock in the features the game has, get it fixed and get it shipped. We’re looking to get it out before the Summer of 2022.” Another source also revealed that the developers have been told to ship the game on Q2 2022 (between April and June 2022) since the time of the release will directly affect the schedule of the game’s competitive scene.

The reveal made many fans start to question if the company would not be rushing the development of the title to try to keep its image after a torrent of scandals and cases of gender-based discrimination, sexual harassment, retaliation, among many other forms of abuse and civil rights violations came to light a few months ago, after two and a half years of thought investigation. Following the lawsuit, on August 3rd, Blizzard Entertainment’s until then-president, J. Allen Brack, renounced. With that said, that being the case or not, it is still unknown in which state the sequel will be released.

Overwatch 2 was first announced on November 1, 2019, three years after the release of the first title. According to Blizzard, the game will feature a full PVE character-focused campaign mode as well as a change from its characteristic 6v6 mode, with squads now being composed of 5 members.