The latest news in the world of video games at Attack of the Fanboy
June 30th, 2017 by Jennifer Locke 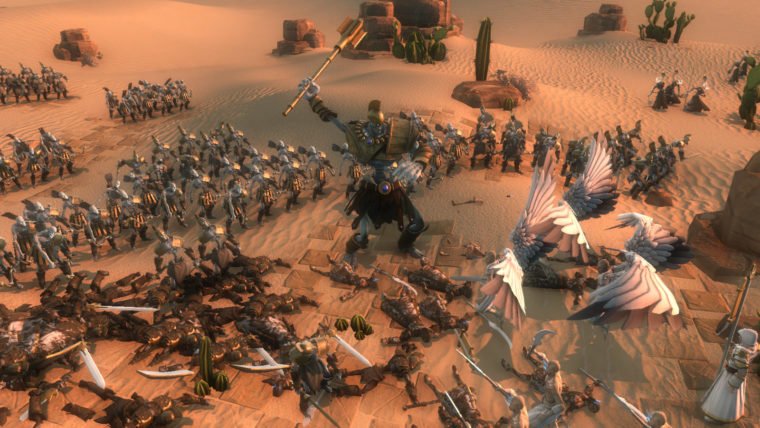 Announced in a press release on their website, Triumph said that they were “super excited when Paradox proposed joining their family.” The studio realized that after self-publishing Age of Wonders III, they wanted to focus on game development as that is what they care about the most. Because Paradox is a renowned strategy game publisher, this deal seemed like a good fit to Triumph.

“Triumph Studios is a developer of our own heart. They are world-leading within their niche and have built a large and dedicated community over the years, counting quite a few Paradox employees among their hardcore fans. We have great faith in the Triumph team and leadership, and our main focus now is to ensure that they can continue to create their magic under new ownership,” said Paradox Interactive CEO Fredrik Wester.

Paradox has stated that “all ongoing projects will remain in development” with the current development teams and management at Triumph Studios. Unfortunately, as Paradox’s Shams Jorjani said on Twitter, the Overlord series was not included in the acquisition. This is likely due to Codemasters owning the rights.

Near the end of their statement, Triumph said that they can’t wait to reveal wait they’ve been working on for the past two years. It is possible this could be a fourth major entry in the high fantasy turn-based strategy series, Age of Wonders. No matter what they’ve been busy with, the studio believes that the future for strategy games has never looked better.