The latest news in the world of video games at Attack of the Fanboy
July 10th, 2015 by Emily Speight 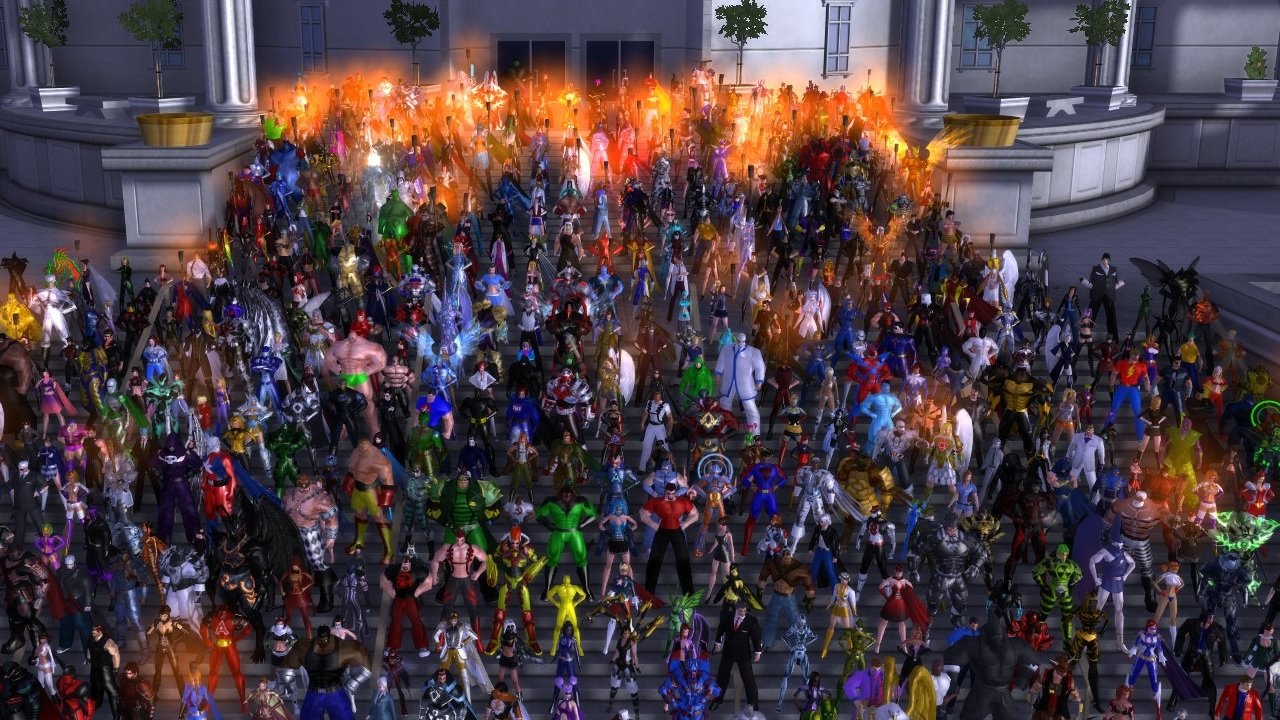 Three years ago, City of Heroes was closed amid a storm of controversy, only a handful of days after NCSoft launched Guild Wars 2. Sadness, perhaps most poignantly expressed by writer Richard Cobbett was the predominant fan reaction — though mixed with anger directed towards NCSoft. From the ashes of all this emerged several spiritual successors, including the successfully Kickstarted City of Titans. All of these are hosted on the Titan Network, which at present is overflowing with palpable excitement.

Paragon Chat, a release from the Titan Network team, restores some of City of Heroes’ functionality in an MMO environment. In essence, it’s a glorified chat client: there’s no combat, no inventories, no advancement. Social aspects are back, though including character creation, emotes, and a functioning chat. All of this is more than enough to allow players to don their costumes and roam the stomping grounds of their heroes of yore.

Already peak levels of 200 players have been spotted — a solid effort for the shadow of a game that died three years ago.

In order to play, you’ll need the last released version of City of Heroes, the beta version of Issue 24, along with the Paragon Chat client. Both can be found here, along with a quickstart guide that will (if you’re anything like me) have you back to the glory days of being an affable nuisance around Pocket D in no time.