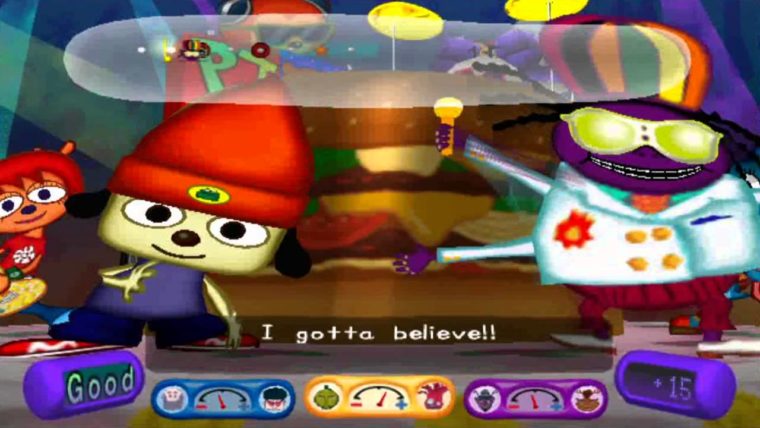 Sony has announced that Parappa the Rapper 2 is the next game that will be coming to the PS4.

Sony mentioned during its PlayStation Blogcast that Parappa the Rapper 2 will be released on December 15th. It is the next PS2 game being added to PS4.

The newly added PS2 games on PS4 are enhanced ports. They have all been upscaled to 1080p and support trophies too. You can also do all of the other cool stuff like save screenshots, SharePlay and more with the PS2 titles.

It’s worth mentioning the PS2 titles are only available digitally on the PS4’s PlayStation Store. Even though the PS4 has PS2 emulation, Sony has made it clear that this is not backwards compatibility. If you want to play these games, you have to buy them again if you own them already on PS2 or PS3.

Sony did not reveal the price tag for next week’s Parappa the Rapper 2 game. The previous games were priced at $9.99 or $14.99 in North America. Some people feel these prices are a bit excessive for old PS2 games, but that’s the price people have to stick with for the time being.

Sony is likely going to add even more PS2 titles on the PS4 PlayStation Store in the coming weeks and months.