The Park PlayStation 4 And Xbox One Release Date Revealed 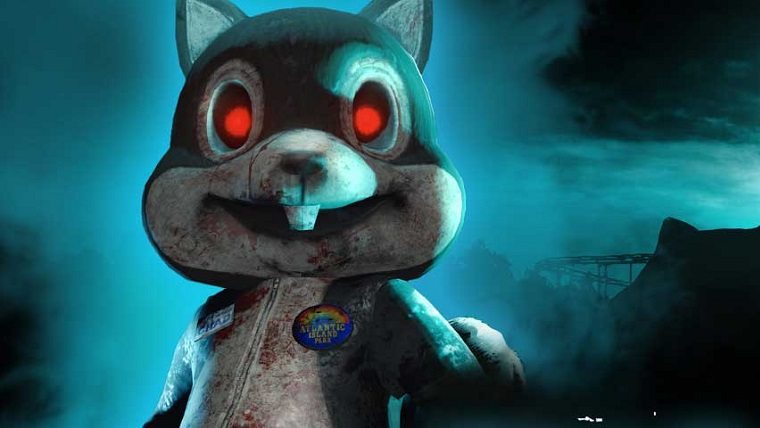 Funcom is set to release their first console game since 2006, which will be the horror game The Park. The game originally launched for the PC last year, though now it will also be making its way to PlayStation 4 and Xbox One. Despite not being a game that you heard about all that often, Funcom claims that they were very happy with the game’s reception and revealed that the PC version generated over 10 million views on YouTube.

The Park is inspired by games like Gone Home and The Vanishing of Ethan Carter, with Funcom providing the following description:

“Amusement parks are happy places, filled with the innocent joys of childhood and the exhilarating rush of hair-raising, but safe adventure. Balloons, cotton candy, and fantastic rides to be dared. Perhaps that is how Lorraine pictured it too when she brought her son Callum to one… just before it descended into the most terrifying nightmare of her life.”

While the game’s price was $13 on PC, the price for the console versions of the game have not been revealed. The Park will launch for PlayStation 4 and Xbox One on May 3rd.