The party-fighter includes several original characters as well as guest fighters from other indie games. 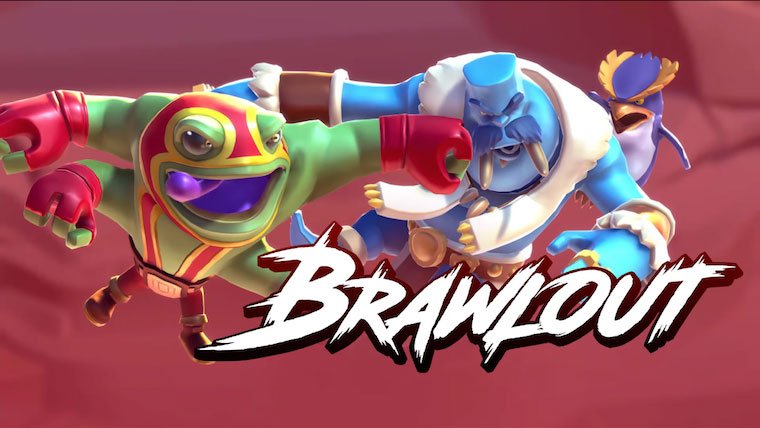 The party-fighter game Brawlout is one that was originally announced a couple of years ago and has since come out on Nintendo Switch and PC. PlayStation 4 and Xbox One versions have been in the works, with a vague release window of “early 2018.” Now, the PS4 version of the game has a more specific release window, but one that has been pushed back from the tentative “early 2018” window.

It was recently announced on the official PlayStation blog that Brawlout will be coming to the PS4 sometime this summer. While the game looks very similar to Super Smash Bros., the CEO of developer Angry Mob Games states that the team actually took more inspiration from games like Street Fighter and Mortal Kombat. Brawlout features seven original characters, as well as several variants of these characters that all play slightly differently, and even includes some guest characters, like Hyper Light Drifter from Hyper Light Drifter, Juan from Guacamelee and another special guest that has yet to be revealed.

There has not yet been an update on the Xbox One version of the game, which, now that “early 2018” is just about over, is now expected sometime in 2018. You can watch the game’s PS4 announcement trailer below.