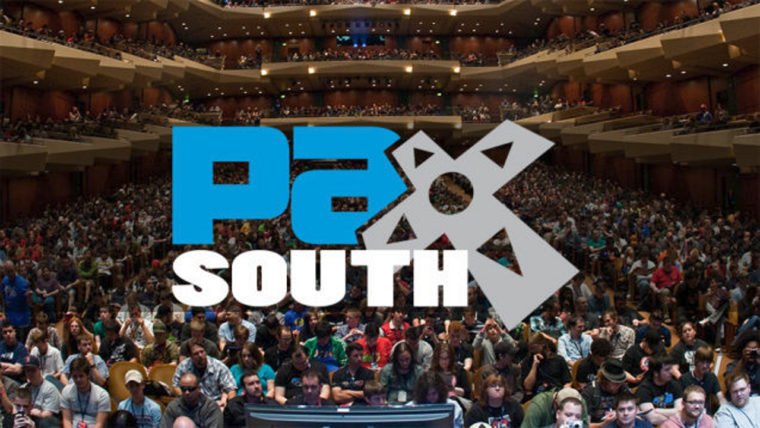 PAX South 2015 will take place between January 23rd and 25th 2015 in San Antonio, TX. This is the first PAX South, joining PAX Prime, PAX Australia and PAX East to become the fourth non-developer PAX. PAX stands for Penny Arcade Expo, and is put together by gaming culture and webcomic site Penny Arcade, although the connection between the organization and the expo has become rather tenuous lately.

Tickets usually go fast, so if you plan on attending head over to the site ASAP by clicking here.  (UPDATE: 3-day passes are now sold out) with single day passes, each of which runs for $30, still in high availability. There is a maximum of four passes allowed per person. To register for a hotel using the convention discount click here.

PAX is a place for gamers of all sorts, including board and card games along with video games, to gather together and enjoy their hobbies. Developers usually use teh convention as a way to show off their upcoming games, with independent developers usually gravitating toward PAX over E3. The first PAX took place in 2004 in Bellvue, WA. That version of PAX was later moved to Seattle and became PAX Prime. PAS East came in 2010, taking place in Boston, MA. Finally, PAX Australia was added in 2013. There is also a PAX Dev, but that convention is only for game developers to attend.

The convention has exploded in popularity over the last few years causing most tickets to sell out within hours of becoming available. This year’s upcoming PAX Prime had its 70,000 tickets sell out in just over one hour. While the demand for PAX South tickets doesn’t seem to be as strong, they will almost certainly sell out at some point over the coming days.

Exhibit and panel information for PAX South is not available at this time. That usually comes a few weeks before the scheduled expo. Keep an eye on the PAX South site for further details as January approaches.